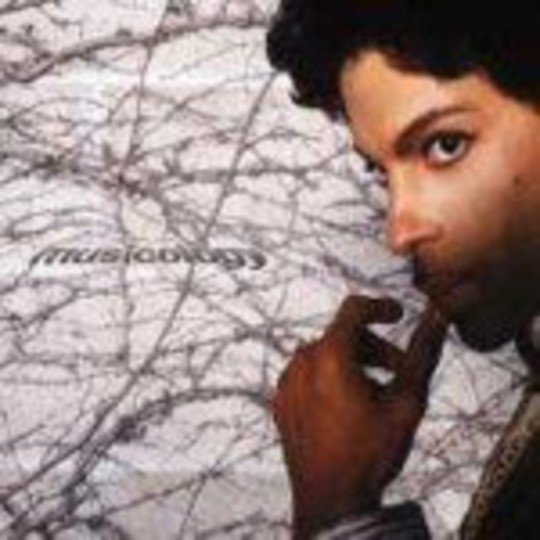 I wish Prince hadn’t been on a sabbatical. The homogenous soup of money-fixation that goes by the name of ‘urban’ music seems a long way from its 4-real roots in funk, soul and rap, and whatever sense or nonsense the purple ponce has given us, you always knew the guy had his feet firmly buried in those roots. Prince’s return to his own ‘old skool’, ’Musicology’, could be termed a comeback album, I guess, since the artist has been disappearing from sight of late. The title track’s sparse and dirty ol’ funk workout has been a welcome presence all over the airwaves, and this angle is taken even further on the second track ’Illusion, Pimp and Circumstance’ which manages to take things to another level… like a sentence constructed entirely out of punctuation that somehow manages to flow. I also liked ’Life Of The Party’, the fourth track, another techno-funk extravaganza that mutates into Missy Elliott-esque latin beats halfway through, and the slightly saucy blues of ’On The Couch’. The rest is less my cup of tea, while you may love it if you’re a long time Prince fan, I found the rock element a bit too bland MOR, and I personally never really cared for the mid-80s jazz side to his writing (though it may appeal to fans of Outkast’s ’Speakerboxx/The Love Below’). 15 years previously he invented the stacked dry backing vocals that smother every single dodgy R&B record these days… but after the hoards of stage school mediocrities littering the charts like chip wrappers around the streets of Camden, I’ve had enough of them. I wish he’d taken the jazzy stuff and the rocky stuff to another level, following the spirit of adventure on the first couple of tracks.

As a whole, it’s a 3, but the first two tracks are worth the extra point. Glad to see him back, all the same, and the live shows will be incredible.