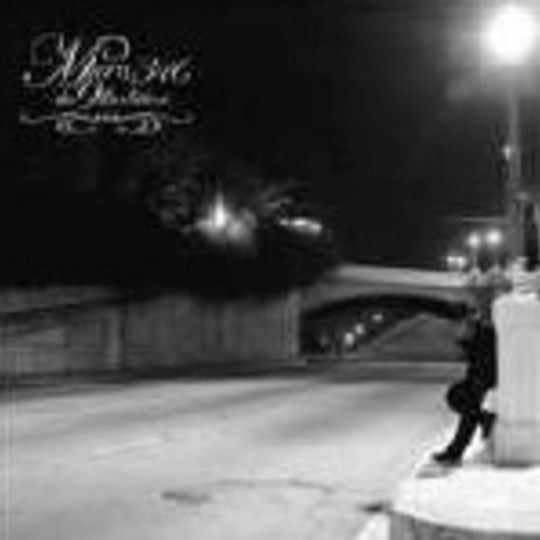 Just in case you thought that rhymes riddled with melancholy were the preserve of the anticon set, Murs’s ducking and diving between street-smart bragging (‘Bad Man’, ‘H.U.S.T.L.E.’) and confessions that, in fact, “I’m more Coldplay than I am Ice-T...” (on, predictably, ‘The Pain’) proves 3:16... to be another glance at the personal journals wrung out of his paradoxical character.

As petulant as he is capable of undercutting crass, irritating wigga culture, the decision to sound off about selling less than his Caucasian peers – presumably his friends, such as Def Jux label boss El-P and Atmosphere mainman Slug – on ‘And This Is For...’ frustratingly sounds neither like the final torment of a protagonist who genuinely feels he’s stuck in a no-win situation or the trite playing of a race card, leaving any attempted criticism of his stance as muddled as his delivery.

The problem bugging this, his second solo album, is as follows: Murs is an underground rapper who sounds increasingly radio-friendly, largely thanks to the recruitment of producer 9th Wonder this time around, apart from his polemic lyrics. Despite the merit of much of his material, he's effectively run aground in the middle of the alt-rap landscape. As a result, it’s difficult to know just how much he’s truly moved forward or who’s actually, really listening.