Hard On The Trail 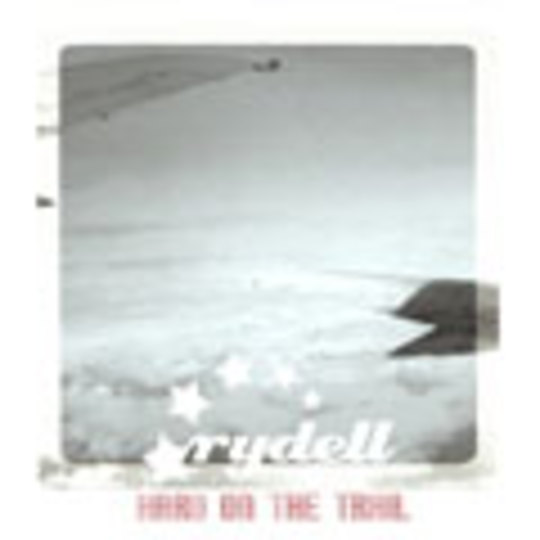 I’m guilty of judging upon first impressions more often than not, and when I first encountered Rydell, some years ago now at some hardcore/punk gig or other, I was distinctly unimpressed. A mixture of predictable influences I thought, with no real identity of their own. I forgot them, and got on with whatever it is I’ve been doing since.

Of course, such behaviour regularly results in a metaphysical slap about the face when the band in question re-emerges a few years later and blows one’s socks off. Well, sorta – Rydell are a mixture of predictable influences (tick off Hot Water Music, The Get Up Kids and *Braid *on the ‘We Really Like US Emo’ wallchart; no socks blown off here), but ‘Hard On The Trail’ is an entertaining and consistently upbeat listen that eclipses current scene darlings like The Holiday Plan with considerable ease. It bounces in all the right places, and on standout tracks like ‘Shifter (Girls With Skulls)’ you’re left wondering exactly how Rydell were overlooked for so long. As it happens this is their third and final album, which is a shame, as it’s unquestionably their best work, a dodgy hardcore cover of Don Henley’s ‘The Boys Of Summer’ aside. Nothing mind-bendingly original then, but _‘Hard On The Trail’ _is a solid, respectable epitaph that Rydell can be proud of, and is a worthy addition to any punk-rock kid’s collection.