Misery Is A Butterfly 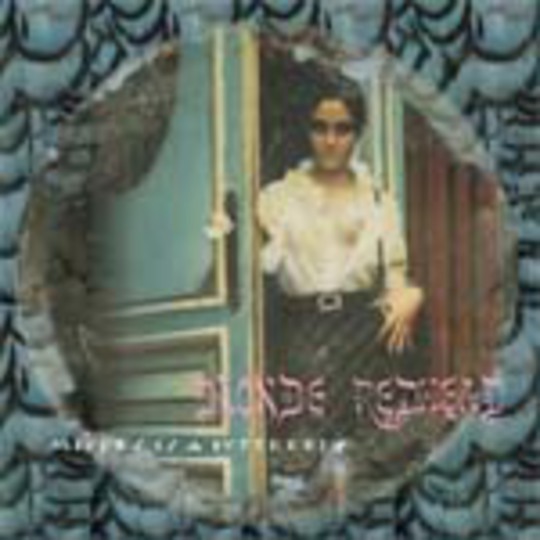 Retreating ever further from their roots in noisy experimentalism, Blonde Redhead appear to have hit their stride with ‘Misery Is A Butterfly’. From the sleeve artwork – which could be a scene from The Ring’s killer video tape – right down to the album’s spookily ethereal stylings, the band are something of a curio among today’s throng of retro copyists. It’s Stina Nordenstam fed on Jacques Brel and jangly ‘60s chamber pop classics, filtered through the skewed psyche of Norman Bates.

Building up step by step into a melodrama of swirling beauty, the record begins and ends in a blur, becoming perfectly vivid at its centre. The vocals are shared alternately between singers Amadeo Pace and Kazu Makino; both sound like fragile pixies, trapped in a lyrical world of jealous lovers and murderous intent. It’s a ride that is both chilly and bleak at times, but underscored by a romantic’s beating heart. Sometimes, despite the odds, the square peg is the one that really fits.