I Brought You My Bullets, You Brought Me Your Love 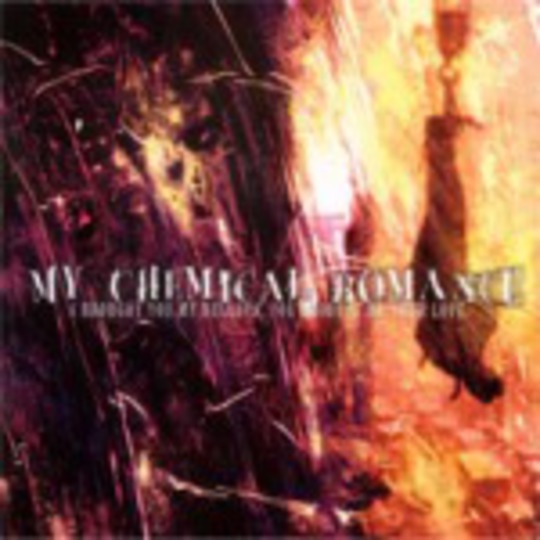 While NYC scuzz-punks prefer their ubiquitous ‘The’ prefixes and =EmO= weepers tend to monicker themselves with a short sentence involving Molly or someone, the goth-hardcore fraternity are inherently obsessed with the underworld and legendary status via death. Enter My Chemical Romance with their re-released début.

They flounder smartly through massive, calculated goth-punk outbursts in the veins of a more miserable AFI or a calloused and more concise Finch. Some of the lyrics are obviously quite ridiculous when taken out of the context of the grumpy yet frantic melodies that accompany. When you’re moaning about how your hot bitch of an (ex) girlfriend shagged four of your mates last night and how you want to shoot bits of (your own) brain against your parents’ walls it sounds damn good though.

This record’s undeniable fragmentation is displayed in the fact that every song can happily stand alone and be played on repeat - but only if you wish to attain the same level of mental torture and distress that MCR are clearly at. If you are prepared to ignore their bitter, over-earnest vitriol and would just like to swoon slightly as you catch the occasional palpable noun, citing vampires or bullets, this could be one of the best records you buy this year.