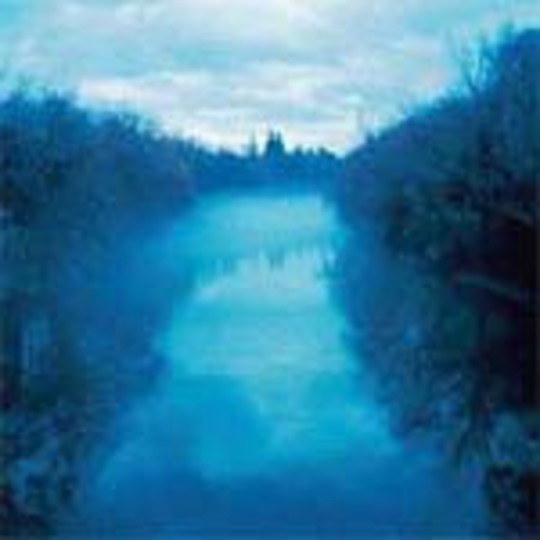 In an age where bad ‘80s metal is being revived (The Darkness) and arty ‘80s new wave (Franz Ferdinand) is taking over the charts, it was only a matter of time before cheesy ‘80s goth made a comeback. Luckily, and rather unexpectedly, the woman to bring all this about is Melissa Auf Der Maur, formerly a bassist in Hole and latterly The Smashing Pumpkins. So as you’d expect, Evanescence this ain’t.

Her debut, ‘Auf Der Maur’, predictably has a celebrity guestlist the size of the Domesday Book (Hole’s Eric Erlandson, Mark Lanegan, James Iha, Josh Homme, etc. ad infinitum) but it actually sounds very little like the work of either of her past bands. Instead, behind the admittedly pile-driving riffs is a truckload of rock posturing and the odd gurgley croak from Danny Cradle Of Filth (possibly). Comedy it may occasionally be, but after a couple of listens the hooks really start to sink in and the whole picture becomes much more vivid.

The opening trio of tracks are the most convincing. The wonderfully-titled ‘Lightning Is My Girl’ oozes off-kilter intensity, while ‘Followed The Waves’ and ‘Real A Lie’ reinterpret Queens Of The Stone Age and Tranvision Vamp into something strangely invigorating. The lyrics come in only two tiers: the knowingly silly and the unintentionally hilarious, with the first lines of ‘Beast Of Honour’ (“I’m a taste test at the beast-fest/Got your crest on my breast”) providing a good taste of the countless awkward couplets that litter the album. But everything is done with the wink of an eye that is far subtler and more inticing than The Darkness’ blatant send up.

For all its celebrity tricks and years of pipeline evolution, ‘Auf Der Maur’ still has all the hallmarks of the debut record. It has the great songs that have been collected over years in the bedroom and on the road, the bad ideas that will be eeked out the next time around and even the silly hidden track to end all silly hidden tracks – Grandma Auf Der Maur yodelling proudly out of tune at her cheering family.