Stand Up And Swear 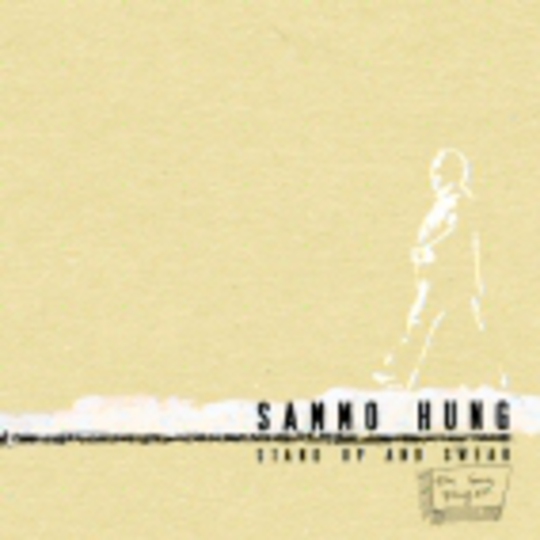 I waited a long time for this album. I waited long and patiently and the longer I waited, the more and more expectant I became because this band have the potential to break out of the welsh wilderness they exist in and become a fixture in the alt-rock circuit like fellow country men McLusky... sadly it probably won't be with this debut album.

Opening with sub two minute track 'Two Finger Blues' the promise is there, slightly dischordant vocals come from lead singer Jemma backed by an equally eclectic post punk riff and intermitent bass line but the following tracks ('A Good Parking Place' & 'Being Led Out) do something that the band have never done to me before... they left me feeling that this was just ordinary. The thing with Sammo Hung is they are not predictable, they are not conforming to any set genre and you always feel something special is bubbling just under but not in this instance. There are saving graces in tracks such as 'I Love The Leader' which is blinding in it's simplicity and ferociously pounding chorus that drills itself in to your temples to be lodged forever more but moments like this should be in scores. On past demo & ep recordings it has been blindingly obvious the talent is there but in the main this album almost sounds like Kaito with catholic school discipline trying to keep them in line and they can be so much more that that.

The fact that there are 13 tracks clocking in at just under 31 minutes emphasises what the band is about; short sharp shocks that are there to jolt you and make you pay attention. But this album offers little to step them up an echelon. Don't get me wrong, this is not bad album and maybe my expectations of them are so high that this is a biased review compared to what I wanted to hear. I expected a Thierry Henry of an album brimming with flair, brilliance and a little something extra but instead I get Matthew Le Tissier; occasionally brilliant but too frequently average.