If We Meet In The Future 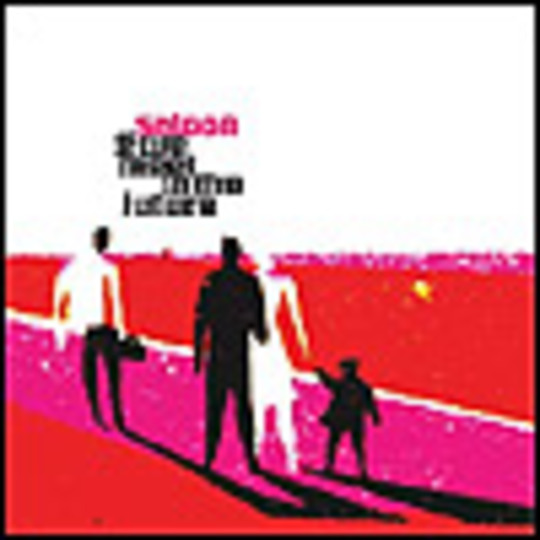 Saloon’s second record, 'If We Meet In The Future', is a massive kick-on from their debut. They have a terrific singer in Amanda Gomez, whose voice has a purity that you won’t hear elsewhere.

They sound like they’re really in their element on the LP's slower numbers, such as the ineffable ‘Que Quieres?’. Here, drummer Mike Smoughton shows his subtlety and dexterity, the viola of Alison Cotton underpins the vocal, synths swell under it all, the bass pulse is steady and the melody is immaculate. ‘Dreams Mean Nothing’ is as good, with its Tindersticks-ish sway.

The pace picks up with the beautifully judged, shimmying ‘The Good Life’, their latest single. The hands-on-hips insouciance of Gomez’s voice on this track is a treat and it swells to what is, by this point in their career, a Saloon trademark – a dashing finale with crashing drums, burbling synths, rattling rhythm guitar and impeccable strings. It was form such as this which saw them walk away as number 1 in John Peel’s Festive Fifty last year. Despite their lyrical nods toward the future, this self-produced diamond ought really to be nestling in your collection now.

Bring Me Back Safe EP