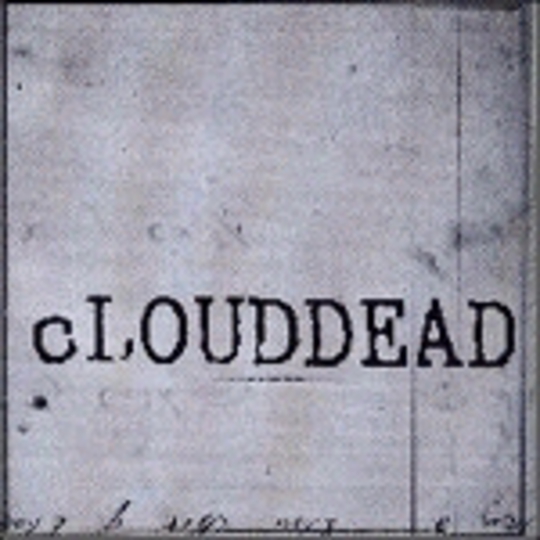 Now, finally, the spotlight appears to be all theirs. With the incestuous nature of collaborations surrounding Oakland collective anticon, it always seems to smack of favouritism to elevate one incarnation of their off-kilter, subversive take on hip-hop above another. cLOUDDEAD seem to have avoided that pitfall by not actually being signed to anticon despite having their line-up consist of three core anticonites (producer odd nosdam, vocalists and sometime-beatmakers why? and doseone) and, more pertinently, by possessing a crossover appeal the likes of themselves, Reaching Quiet and even why?’s beatnik indie solo album all lack.

This is hip-hop for post-rock fans and vice versa. There’s no boom bap, rather the dense verses of 'Rhymer’s Only Room' and 'Son Of A Gun' are found buried beneath eerie, almost-choral refrains that hover where the choruses are usually firmly planted to provide you with a comforting point of reference.

It’s not esoteric to a fault, though. dose’s trademark helium-huffing, million-mile-an-hour raps have been slowed down to present themes that could lazily be tagged stream-of-consciousness, but that description would give no credit to the fact that sometimes a disarming, disorientating delivery can present the most obvious of topics in a new light. Cheery subjects such as death and corrupt politics bubble to the surface when they’re interviewed and it’s difficult not to find a veil as grey as the cover art being draped over their collective perception for the most part.

As the final, droning tones of 'Our Name' fades away, their evolution from the juggled mix of lo-fi beats and stifled rhyming that constituted the original string of 10” singles that made up their eponymous debut long-player appears complete.

'Ten' is probably cLOUDDEAD’s last release. That shouldn’t be used to manufacture romanticised, underground kudos, but the fact you can look past the label snobbery to find a unique hybrid of styles being blended into one coherent whole is ample reason to talk them up.

For an album, sound and group who seem perfectly happy to exist as an altered state on the peripheral of everyone’s consciousness, the true triumph of 'Ten' is that it’s possible to sinker deeper into it with each listen.