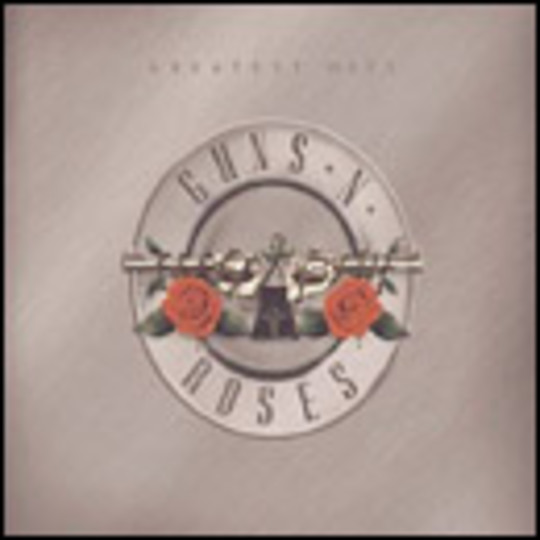 Who really thinks that Guns N’ Roses releasing ‘Chinese Democracy’ would be a good thing? Really?

No, didn’t think so. It’d be like someone unearthing a lost William Burroughs work and finding out that it was a Harry Potter book. Wrong, stupid and bizarre.

But still, something’s gotta keep the flames of the baddest heavy rock band ever ™ going. This though? A ham-fisted rummage through the band’s ever-tatty-growing back catalogue? Hmm.

So, no, it’s not all good. Is it a greatest ‘greatest hits’? No. It’s a well-proportioned selection of the band’s recorded history (and all the problems that go with that). Ergo, we only get three tracks from ‘Appetite For Destruction’ where there should be six (pushing on ten), and we get three tracks from ‘The Spaghetti Incident’ where there should be none. Guns N’ Roses are an obvious kinda band, we accept, but please, grant us some sort of intelligence. You can stick your ‘Sympathy For The Devil’ up your arse.

In mitigation, it’s impossible to call a record that has ‘November Rain’, ‘Paradise City’, ‘You Could Be Mine’ and ‘Patience’ on it bad. But they’re really pushing it. A perfect example why a band falling to pieces from the start should never make a long term commitment to excellence in recording. But why should they give a fuck? They were Guns N’ Roses.