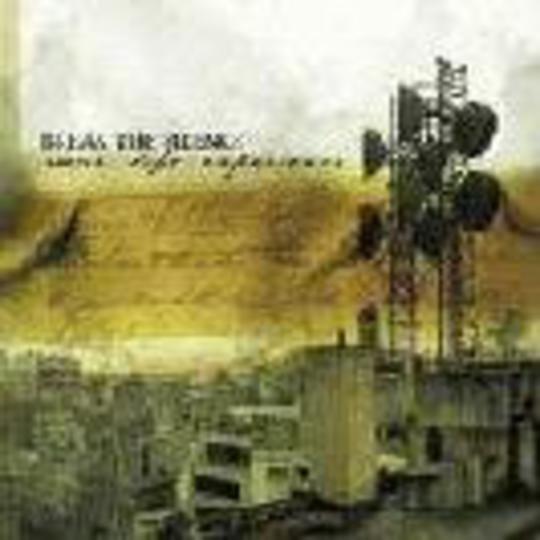 They’re formed from the ashes of the much-respected 88 Fingers Louie *and *All Else Fails, amongst other local Chicago bands, but unfortunately *Break The Silence *come off as nothing but a blurry echo of the current tribe of derivative modern-day emo-hardcore bands standing perilously over the fast-eroding cliff of commercialism.

It wouldn’t be so bad if it wasn’t for the terrible out-of-place juxtaposition of seething, throat-retching screams and emo-punk melodies. See, the beat-tastic hardcore storm of _‘Iris’ _is brilliant text-book stuff (no doubt influenced by guitarist Dan Precision’s previous band Rise Against) but when a more melodic song like _‘Natoma’ _appears to be constructed with a *Grade *album to hand you start to wonder what the band’s objective is here.

It was all very audacious when the mighty Vision of Disorder *and Grade were experimenting with deep tuneful hooks but *Break The Silence, almost a decade on from VOD’s ground-breaking debut seem to be a band moulding themselves around current styles and trends rather than what comes natural, especially considering they found vocalist Dan through an ad they were circulating at the Warped Tour ’02, not that I’m presuming anything about the Warped Tour crowd but you'd have thought they could find someone a little more original.

In all, they’re just another band to throw on the heap of lesser acts clambering for space in the shadow of VOD, Grade and Poison The Well.