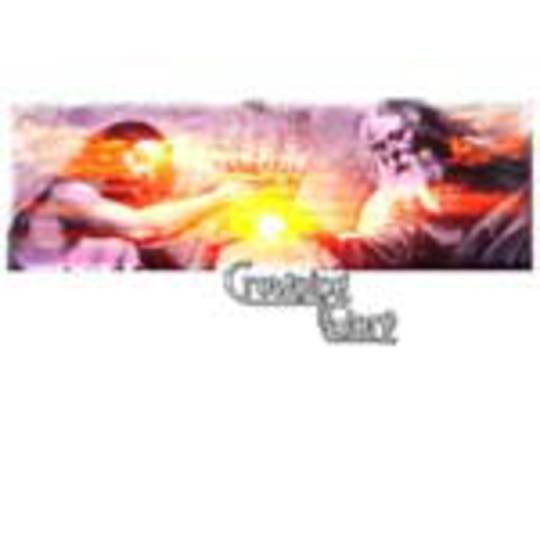 John Bassett may hail from the sleepy Sussex town of Hastings, but under his King Bathmat guise his persona changes quicker than you can say "Clark Kent". A one-man army in a similar vein to Badly Drawn Boy and Simple Kid, King Bathmat's vision of a progressive rock behemoth doesn't embrace 15-minute guitar solos and Dungeons & Dragons gameplans. Instead, his version of utopia is situated on a landscape of words inspired by his own personal experiences shrouded in plaintive melodies and atmospheric noises.

Take the opening 'As Ever' for example, which could just as easily be the point where Syd Barrett and Roger Waters re-unite for one last dig at that old Floyd magic as it could be a long lost relic from a certain woolly-hatted Mancunian. Initially Bassett appears to be pining over lost love ("I said please don't go") only for the bittersweet taste of rejection to ebb through later ("You only told what you need to know and you lied in your portfolio").

Bassett's lyrical moodswings continue on 'Final Star', which starts off with the triumphant, yet frail, salvo of "Don't need your opinion, just set my soul free" before building into the kind of epic Mark Hollis reeled off with regular aplomb during Talk Talk's "serious" years.

Although 'Crowning Glory' may be a documentation of John Bassett's personal strife, musically there are some tenderly uplifting moments. The dazzling 'Rain On' has the same flawed air of invincibility many people originally associated with John Squire's Seahorses when they heard 'Love Is The Law' for the first time. 'A Million Dreams' meanwhile is the sound of Angel Gabriel emitting a fanfare of guitar and moog over a half-sung, half-spoken diatribe: "Tonight you're mine forever, like a million dreams before".

As an exercise in detailing pain and sadness, 'Crowning Glory' _pours its misery down by the bucketload, yet at no point do Bassett's tales of loss and loathing become cause tensions or anxieties of an unlistenable displeasure. Instead, King Bathmat may just have sent out a warning to the middle-class safety valve of Damian Rice _et al; there's a new contender in the ring, and this boy from Hastings means serious business.