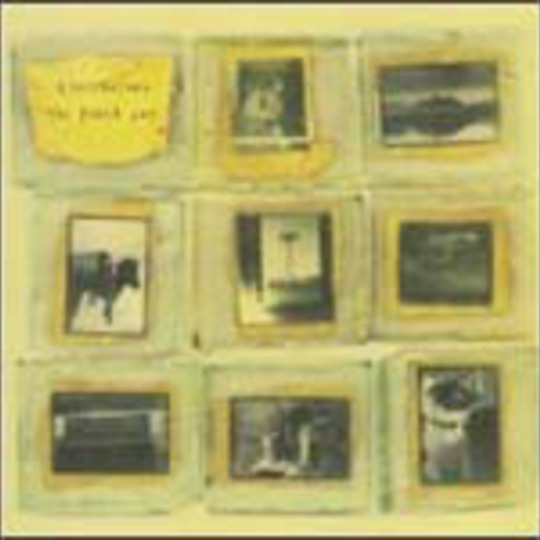 Some bands proudly exist outside of the boundaries of the ‘mainstream’. Free of the eternal rat race to break the Top 40, Electrelane instead spent their energies creating a record that is at once both hypnotic and demanding.

‘The Power Out’ is the band’s second album and a marked progression from their debut of almost three years ago. Swapping the winding soundscapes of ‘Rock It To The Moon’ for punchier, vocal-led pieces, Electrelane have struck creative gold. Many of the tracks retain their trademark looping riffs – there is a remarkably effective interplay at work between guitarists Verity Susman and Mia Clarke – but it is the intuitively simple rhythm section that binds the whole shebang together, supplying tension (the intro of ‘Love Builds Up’) and cacophony (the excellent ‘Take The Bit Between Your Teeth’) as needed. More than ever the influence of Stereolab and Th’ Faith Healers is apparent, yet Electrelane always manage to create something distinctly their own.

The record’s charms are certainly of the subtle variety, but that’s not to say it doesn’t contain moments of immediacy. The swirling harmonies of ‘This Deed’ are particularly dizzying, whilst the opening couplet ‘Gone Under Sea’ and ‘On Parade’ ooze melodic suss. These moments of focus are intertwined with the surreal; magnificent choral flourishes, distorted blasts of saxophone and moody instrumentals all come and go with an overwhelming sense of purpose.

Altogether, ‘The Power Out’ is a highly convincing statement of intent for Electrelane. Whether they will ever be able to top it remains to be seen, but it will certainly be fascinating to watch them try.