Give Up The Ghost

We're Down 'Til We're Underground 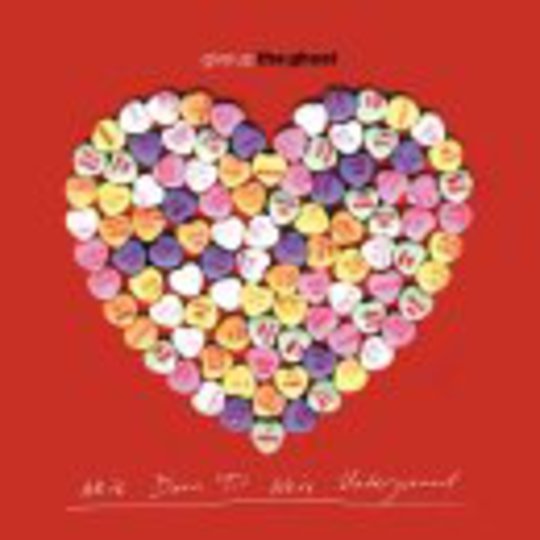 Those well-schooled in the world of straight-up hardcore _à la _*Sick of it All *will be only too familiar with this raging HC style and it seems *Give Up The Ghost *are pulling no punches when it comes to where they’re channelling their rage. Do I actually need to write a review for this? No seriously, is there really any point?

OK, so it’s high octane hardcore-punk delivered with as much guts, venom and wide-eyed aggression as is humanely possible of a modern-day Boston band (*Converge *not included) but when you consider that G.U.T.G.’s core fanbase seems to be those fresh-faced pit-bothering kids looking for something new that’s loud, fast and pulverising to vent their anger, you do feel inclined to point them in the direction of other, greater bands (not to get too patronising about it).

Maybe if acts such as *Good Clean Fun *or *In My Eyes *toured Europe more and perhaps dyed their hair black, or maybe even hired Jacob Bannon to design their artwork they might be as cool and popular. I mean, they’re both equally able, and just as powerful.

Of course the 100mph browbeat of ‘Crime Scene’ _and _‘We Killed It’, which builds and bubbles into a face-punchingly tumultuous finale, do get the blood pumping but when the rest of the album is so unchallenging and so, well, monotonous you’re left desensitised to the non-stop torrent of rage being hurtled towards you. Perhaps if they’d experimented a little more with the swirling post-rock instrumentation of opener _‘(It’s Sometimes Like It Never Started)’ _and closer _‘(And It’s Sometimes Like It Will Never End)’ _then they may have made a difference. For now though, it’s hard to see where they go from here.

What Big Teeth You Have EP