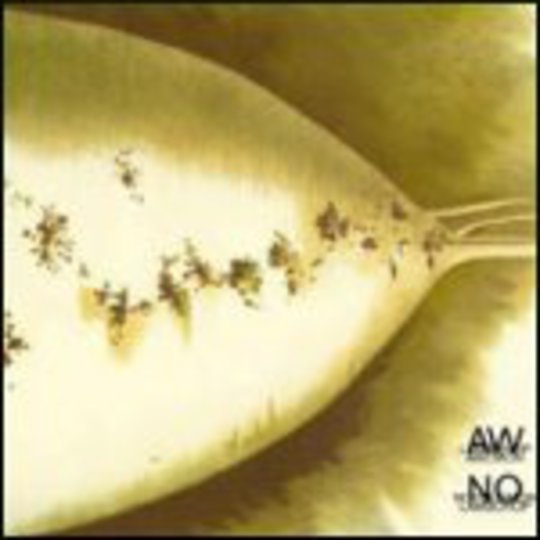 It sounds as bad as love. Like that breathless high that hits you the first time she takes your hand. Like that gutless low when you let her leave with someone else. Like that last streetlit mile, skulking home with stones in your shoes, clutching a rejection and a flattened heart.

With its silken soul strings and Kurt Wagner's downbeat bar-room mumbles, few bands can capture the grandeur, the gloom and the sheer soul-consuming melodrama of love as Lambchop. Their songs shrug with failure, smirk with hope and glide with the kind of blistered, whispered, lingering beauty that you can only replicate once you’ve actually felt it.

But you get the feeling that Kurt Wagner’s been writing too many love songs. Worry that he spends too long reciting and remembering every half-stuttered sentence, panicked silence and half-written break-up note in his head. Surely, if you invest as much in your songs as in the loves they’re written about, each new album must be hell to make; a slow torture of blood and poetry.

'Aw C'mon/No, You C'mon' is a double album. A concept album. The culmination of Wagner’s resolution to write a song a day. Dissappointingly, it might also be the most frustrating and inconsistent record they’ve ever released. It’s a miracle he survived…

Stepping back from the humble piano elegies of 'Is a Woman' and half-returning to the delicious string-swept grandeur of 'Nixon', much of the material on these two albums (and there’s really little difference between them) is Lambchop at their most old-slipper comfortable. In Nothing But A Blur From A Bullet Train, piano, violin and guitar figures waft like cigarette smoke while Wagner rambles through his lovelorn muse; just like old times.

Of course, there are some moments of truly astounding beauty here. ‘Steve McQueen’ is a swollen, heartbled epiphany of a tune; a silencing whirl of dizzied strings and brushed guitar. ‘Listen,’ the penultimate flourish on the otherwise lacklustre ‘No You C’mon,’ is full of dewy-eyed grace, rolling piano lines and “don’t leave” pleas from a lover struggling to get it right (“I’ll listen to what you have to say”). Also worthy of mention is ‘Aw C’mon’s' luxuriant ‘Action Figure’ and ‘About My Lighter’ – a jaunty sunshine strut that pushes all the right rhythm ‘n blues buttons.

But beauty is fleeting. It can’t be forced or fudged or faked; it’s either there or it’s not. And for the first time in Lambchop’s career, it’s annoyingly absent. Notice the way whole songs skulk past without you ever noticing; how half the material here is ornate but unmemorable muzak, with all the emotional force of a feather. Notice how the drunken, punkish nu-garage of ‘Nothing Adventurous Please’ is less a shot of inspired genre-bending, and more a tired off-cut from an Uncle Tulepo album; and how ‘Women Help To Create The Kind of Men They Despise’ is a self-consciously ‘quirky’ mess of jarring improv-jazz. But most frustratingly, notice how on too many of these songs, Kurt Wagner’s voice has veered from the soulful common-man croon used on ‘Nixon’ to the kind of bass-heavy gutter-grumble that makes a sham of songs like ‘There’s Still Time;’ garbling his lyrics ‘till the ‘skip’ button becomes a blessing.

In the end, Aw C'mon/No You C'mon is the sound of a band tied up with its own clichés; two albums of aimless beauty that rely on tired formulas and velveteen arrangements to conceal the fact that at their heart lies some of the weakest, most un-affecting songs that Kurt Wagner has ever written.

What Wagner will do to dig himself out of this rut is anyone’s guess. Hopefully he’ll go for quality over quantity; get the gravel out of his voice and teach his songs how to touch again. Because at the moment, Lambchop don’t sound as bad as love after all. Love sounds much, much worse…