Give People What They Want In Lethal Doses 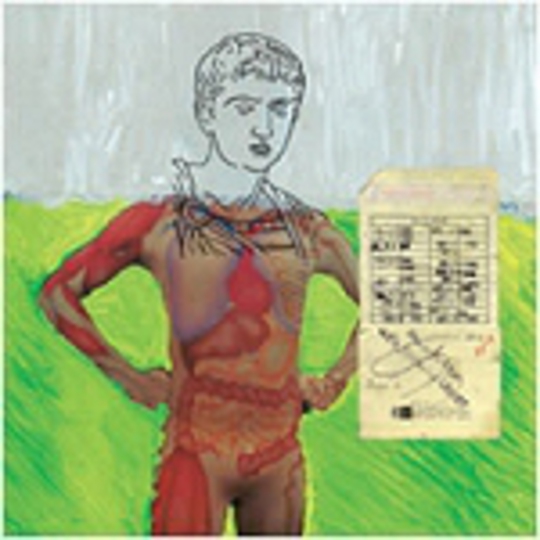 Milemarker are a band that many can take or leave – their quirky, electro-hardcore messiness infuriates and enthrals in equal measure. But Challenger, a band comprised of two Milemarkers (Dave Laney and Al Burian) and a drummer named Tim, are a more straight-up affair. There’s little in the way of jaw-dropping invention, but _everything _in the way of raw, heart-racing punk rock fury.

We’re not talking mall punk here; we’re not even talking the chest-beating aggression of label mates From Ashes Rise and Strike Anywhere. Challenger are schooled in the ways of SST and Dischord; they’ve lifted from the songbooks of the Minutemen, Husker Du, and Fugazi, and added a liberal dash of contemporary Hot Snakes/RFTC-like danceability. ‘Give People What They Want In Lethal Doses’ is about the most exciting rock record of the last six months or so, The Bronx’s breathtaking debut notwithstanding. Whether it be the call-and-response action of ‘Brand Loyalty’, or the knee-jerking angles of ‘Blackouts’ _– everything’s here, and in generous, if not exactly lethal, doses. _“I’m agoraphobic to the bone,” states Laney on ‘Input The Output’, but he’d best get used to it because right now, Challenger are out there, alone, with no one to touch them. Little more needs to be said – this record speaks for itself better than any critic ever could, so go listen.