You’re Only Making It Worse 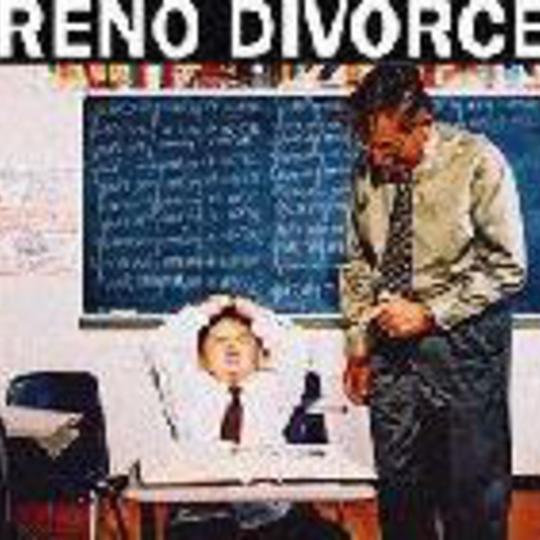 It may take a little while but once they grow on you these tunes really grow on you. Coming straight outta Orlando Florida, Reno Divorce *specialise in solid hook-ridden punk rock that’ll see fans of *Social Distortion’s roots-based punk ‘n’ roll giving it a welcome home. The quality of the songs are let down a little by the way vocalist Brett Loveday’s vocals are so far down in the mix but when a song like the standout _‘A .45 Will Pay The Rent’ _is blessed with such a good toe-tappin’ melody, like early Misfits *playing a grimy bar out in the Midwest, it’s a hook strong enough to carry the song above such annoyances. _‘Say It’ _is a similarly catchy number, characterised with a gruff but suave American twang not unlike Spike from *Me First & The Gimme Gimmes.

They are mighty fine tunes, of course, but somehow, things start to drag a little towards the middle-to-end of the disc and its constant mid-paced tempo and tediously linear punk rock riffwork begins to take its toll, masking the melodies with a dreary regularity. Cherry-pick six of the best tracks here and you’d be onto a winner. But in its present state, well, it’s scrambling for an average mark.

When Dracula Thinks "Look At Me"