After The Wrecking Ships 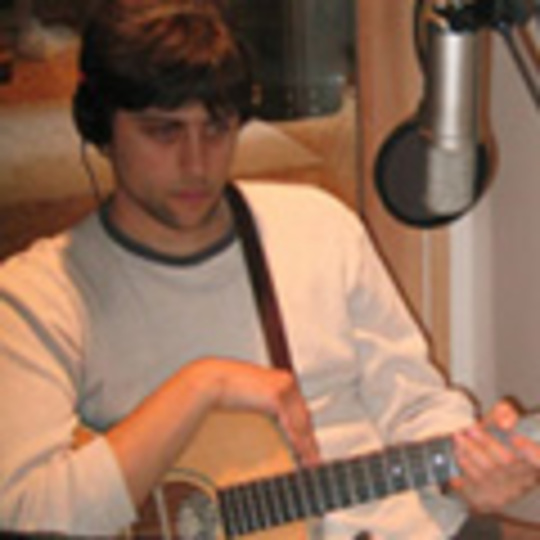 Now, just who is David Berkeley? My introduction to this man’s music deviated wildly from the usual route of a jiffy bag and an identikit press release proclaiming the genius of somewhat who patently is not.

As an occasional troubadour myself, I was in the mood to flash out some new cash at a new guitar earlier in the year. Being the contrary fellow I am, I skipped past the local guitar shops and plunged into a trans-global search for my dream guitar (a Guild M20, for a record... very nice it is too). After much detective-work and many an ebay squabble, I turned one up in Canada. Into the bargain, the purveyor turned me onto the beauteous music acquaintance of his, the aforementioned Mister Berkeley.

Now, the threat of listening to friend of a friend’s music is not usually something I welcome. Much music is unheralded for good reason. Not this time though. As I grow more jaded and generally less enthralled by the saccharine buzz of punky upstarts, instead I clutch the art of songwriting a little tighter to my chest. Whilst once I would’ve dismissed much country music as the preserve of shit-kicking inbreds, now I feel gladdened by the prospect of a Wilco long-player and cautiously optimistic that the Ryan Adams newie may be a work of ‘Gold’, or even better a real ‘Heartbreaker’. And, my point... David Berkeley is a mercurial master of the world-weary.

For perhaps purely geographical reasons, he may not be an alt-country troubadour, but Messrs Tweedy and Adams would be best keeping an eye on their boot-heels. ‘After The Wrecking Ships’ is deluged with greatness, beauteous stories and will infuse you with a desire to spend New England in the fall (or surely that should be Autumn).

The Murder Of Rosa Luxemburg

Everyone's in Love and Flowers Pick Themselves