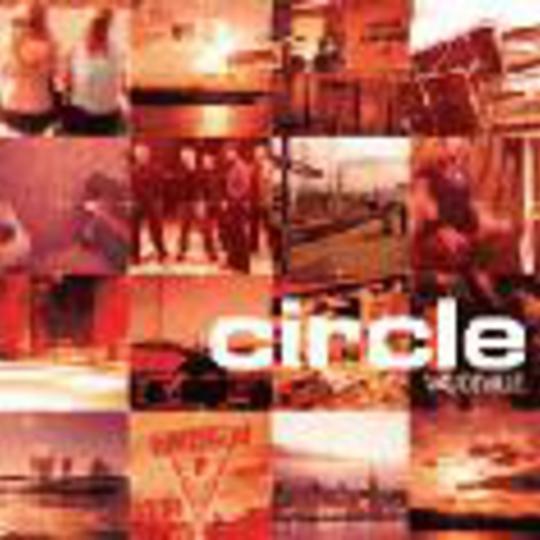 Ensuring they’re not subject to any lazy pigeon-holing any time soon *Circle *create a soulful rock ‘n’ roll hybrid of experimental aggressive hardcore, post-punk and a cool song-writing intelligence. It’s the sound of a band exploring all their influences, all the people they admire; leading you down various musical pathways – some well-trodden, some more unfamiliar – but all the while they are holding your hand guiding you through each infectious twist and turn while lesser bands flounder behind down their safe, predictable routes.

Perhaps coming from Belgium, home of some of the most rigid hardcore-by-numbers acts in the world spurred them on, but Circle are definitely taking things to new levels here. Some nice keyboard effects are incorporated sporadically throughout the disc and are melded brilliantly into some nice Grade-like choruses (‘Phonography’), raging Refused-esque catharticism (‘Con.Art’) and some quieter jazzy moments blatantly influenced by Snot. But seeing as Snot themselves were influenced tremendously by Refused we’ll let them off. Captivating throughout this is how hardcore should be: developing constantly and challenging expectations.

For fans of: Refused, Garrison, Grade.