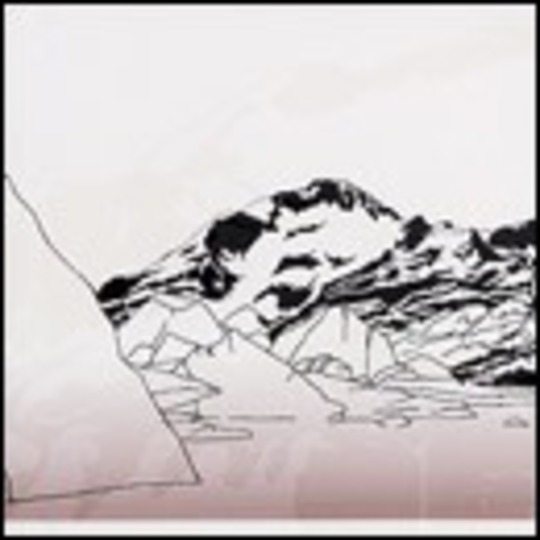 It’s easy to imagine the Copperpot Journals’ Gareth Owen as the Roddy Woomble of UK emo; all hugged knees and well-thumbed second hand copies of Catcher In The Rye. Perhaps not quite as clever as they’d like to think, they’re still lyrically an imaginative cut above the rest of the UK hardcore crop.

So when Owen utters the words “I’d imagine in a plane crash the most cynical of non-believers pray / so tell me about all your victories and I will try to stay awake”, we nod sagely and then, pausing for a moment, go “hang on! That’s gibberish!” well-meaning gibberish, but gibberish nonetheless. But still, it’s a lot less boring than all the other bands. They just whinge about girls. Oh. Well, CJ do too… but they do it in slightly more black-framed-glasses style. Sporadically, ‘Pilots’ is graceful, developed and very grown up. Intermittently too, it’s also very good.

In the eighteen months since their debut Firefly Recordings release. the 'Plotting To Kill Your Friends' EP, the band have been attempting to perfect their slo-mo emo style; at times languid yet graceful, although unfortunately, it can still occasionally verge on the dull. When they get it right, as on the tumultuous ‘Pilots’, epic opener ‘Atlas & I’, and the piercing ‘Coronary’, it’s fantastically impressive, but on other songs like the experimental but unsuccessful ‘Black Snow’ and the unadventurous ‘Start The Ice Age’, the listener can find themselves distracted and perhaps even a little… bored.

Things aren’t helped by the way that the album is encompassed in a vaguely murky production sound. Not enough to ruin it, but offputting nonetheless. Towards the end, ‘Pilots’ becomes an endurance test, the final obstacle being the ten-minute long ‘_We Are A Black Box Recorders’.

A shame really, because, given a bit more refinement and a swift thwack round the ear hole when things got a bit too pretentious or laborious, it could have been an excellent debut album. Unfortunately, rather like the band itself, it’s not quite as clever as it thinks it is. But it’s still pretty darn smart.