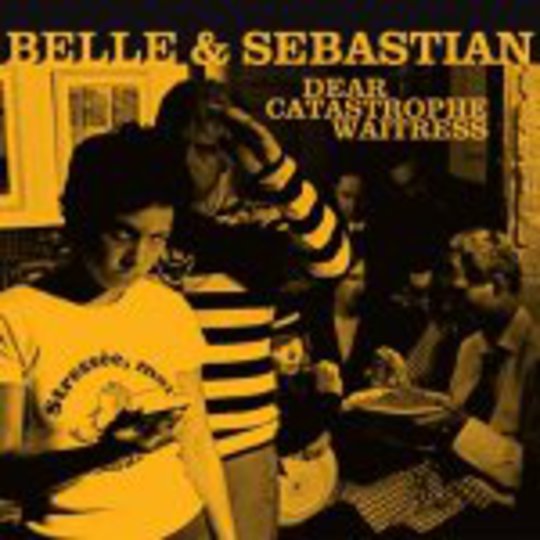 For many, B&S** are too insipid to be poppy, too wet to be indie cool, or just too fucking annoying to be listened to. For others they are the ultimate soundtrack to a closeted life of children’s books and social inhibitions. Or at least, they used to be. For even as those who cherish their original 12” copy of Tigermilk will never grow up, the band they listen to certainly have.

While the first half of their six-album output represents the life of the nervous, self-doubting teenager, latter works have seen the band blossoming and growing up into confident twenty-somethings. Musically, the Scots have moved away from their trademark twee, pared-down sound to a lush, orchestrated West Coast summery affair. It’s just as beautifully attended-to, but substantially different, especially the fantastic album closer ‘Stay Loose’ which sounds unlike anything they’ve ever done or the Thin Lizzy-aping ‘I’m A Cuckoo’. It may alienate the most fervent but it will undoubtedly be appreciated by many more.

Lyrically, gay baseball players, put-upon waitresses and bullied school children all feature, maintaining Stuart Murdoch’s ability to extract the saddest of themes from the most ordinary of subjects. The danger for B&S was that they would become trapped in a world of knee socks and introspection; the reality is that they’ve produced their best album since ‘Boy With The Arab Strap’, while proving that they can cut it in the world of well-adjusted adults.