The Execution Of All Things 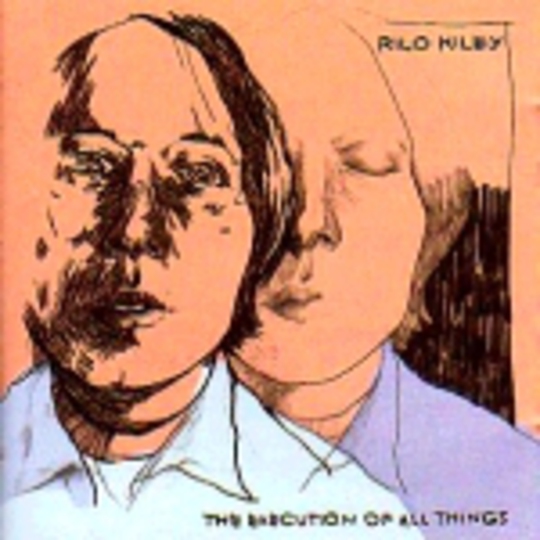 So your life is a Winona Ryder movie. You wear your clothes like a cutey slacker post grunge skater kid from mars, or LA or where ever. The organised mess of your hair just about gives away the fact that you are a little concerned about its gay abandon. You are the sunshine of a yellow t-shirt. You are, to quote, so ‘Fucking On’. Welcome to the world you’ve been missing since you were fourteen, fifteen, sixteen or whenever.

With tunes as solid alt American pop as the radio pillaged single ‘Execution of All Things’ Rilo Kiley can’t help but tumble into the dum dum dum di dah guitar strings of your heart. Jenny Lewis sings so sweet, high pitched yet lo slung almost like a female Connor Oberst. But there again not quite. That’s the thing about Rilo Kiley. They are like the sweet you remember loving when you were a kid, but you can’t quite get the taste on your tongue, unable to recall what it was called. Rilo Kiley could sound a little like the Breeders. But they don’t. They could sound like The Primitives circa Crash. But they don’t.

With songs cloud lined with cynicism, as the rebel speech set to an American anthem ‘A better Son/Daughter’, the gloriously harmonious ‘With Arms Outstretched’ (which sounds ever so Bright Eyes, and features the fellow label mate on backing vocals) everything is peachy. That is until band member Blake Sennet takes over the mic. Though not a bad singer, his vocals don’t fit with the rest of the album, making these couple of songs the lull in an otherwise upbeat, sideways smile of a record.

Welcome to the world of Rilo Kiley. Believe me ‘It's so Fucking Beautiful.’