Some Of My Best Friends Are Djs 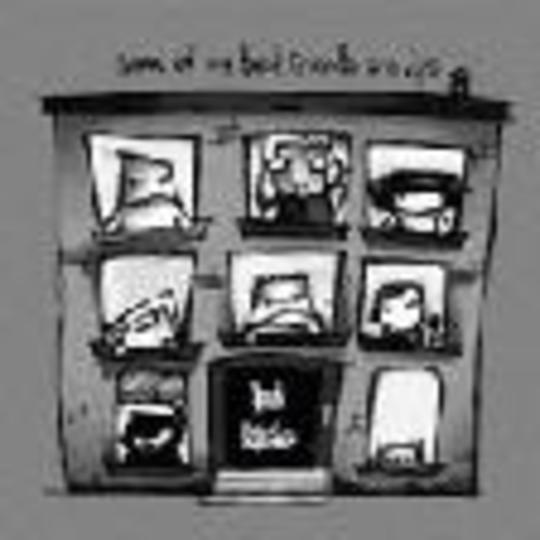 *Kid Koala *seems to be a hip name for DJs to name-drop right now, but while this might explain the title of his third album, it doesn’t quite substantiate just what it is about this young Canadian that’s worth getting worked up about.

OK, so he supported the *Beastie Boys *on their ‘Hello Nasty’ _world tour and no doubt presented something a little different to their phat-hop stromp. But listening through what is primarily the most random of scratches and samples on _‘Some of My Friends…’ such as the ska-strolling grooves of ‘Skanky Panky’, the hazy jazz-strutt of ‘Basin Street Blues’, _or _‘Flu Season’ _[which is just over one minute of scratching through various samples of coughs and sneezes], you are constantly waiting in hope for the album to pick up. But as the album nears it's close you are ultimately left as deflated as the weeping trombone in _‘Annie’s Parlour’.

Much like fellow Ninja artist *Mr Scruff *Kid Koala illustrates his records with his own cartoons and this record is no different to his previous releases in that a comic book is included to accompany the music. Except, just like his music, there appears to be no point or cohesive structure to it whatsoever.

His live shows are set to include “music, animation and comedy into one cabaret performance”, but then I guess with music this uninteresting he’ll need to pull all the tricks he can to make it entertaining live. Very disappointing.