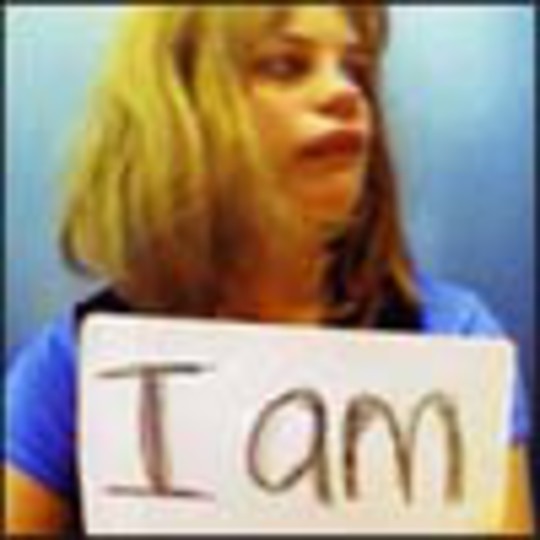 Nottingham's Scout Niblett has a lot of weighty friends. She's signed to cooler-than-thou Too Pure and this, her second album, is produced by Steve Albini. She scored prestigious supports with Sleater-Kinney, marking her out as an 'offical vital new British female artist'. And then witness Our Lady Everett True devoting a Careless Talk cover piece to her - and several other 'proper' reviewers getting noticeably pink around the neck while trying to write up this oddball drum'n'vocal noise. The overall impression is of an important new voice, someone to pick up Polly Harvey's mantle and bring it back to exciting raw-edged basics.

Not so. Don't be fooled. Scout Niblett may be very charming and have an endearing self-doubtful demeanor but in this case the artist's self-doubt should be heeded. Underneath the outsider styling and the minimal accompaniment (and accomplishment) there's simply not enough there to warrant patience. I swear I tried: on first listen, this album is largely poorly played drums and constricted vocals and precious little else. So I generously decided it must be an intellectual or emotive lyrical content at the heart that had everyone sweaty. I dutifully waded through 'I Am' several more times, trying to locate wisdom, polarity of thought or even genuine grass-roots bruised creativity.