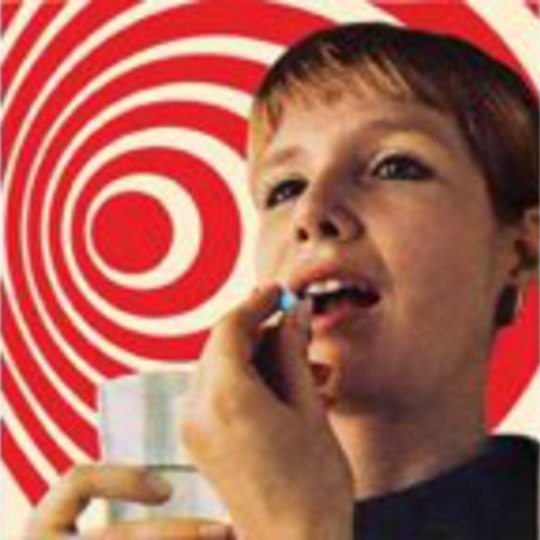 Skewered sounds which can be drenched in fuzz one minute and sparkles the next, this is 17 tracks from the American underground, made by perverted minds.

The Simpsons would have quickly turned to shit if it had one writer behind the show for its entire lifespan. But no, it’s had a team of writers over a number of years. With Mink Lungs, four band members (that’s four singers) take charge of each song they’ve written. You’d think this would produce chaotic results, and you’d be correct - yet ‘I’ll Take It’ somehow remains a coherent piece of work, a melting pot of the weird and the sublime that is instantly likeable and welcomed like a long-lost friend. I think I like them.

They may not be the tightest band in the world or particularly amazing musicians, but they’re bursting with ideas. The disco break in ‘Start From Scratch’ is particularly amusing. The taped ansaphone message on ‘Pugnose Apt.’ isn’t an original idea, but angry ansaphone messages will always have a place in pop (see also: Courtney Love’s message to Kim Shattuck on The Muffs’ ‘Hamburger’). Bring it on.

It’s for the bedroom bands and the dreamers, the indier than thou brigade, stoners, owners of 4-tracks and Guided By Voices albums. Essentially though, it’s for those who like their pop music just that little bit different.