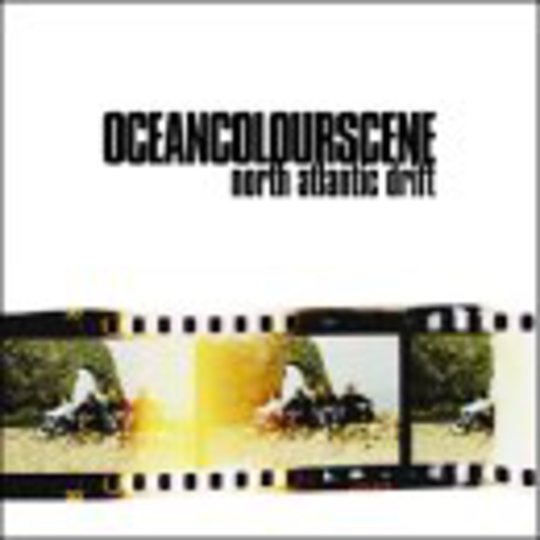 You’d think they’d at least try and sound like The Datsuns or something like, y’know, Stereophonics. They are easy targets, but they are easy targets because they are shit. ‘North Atlantic Drift’ is their eighth album (blimey) and the first on their new home, Sanctuary.

Even the press release spends most of its time warbling about how “uncool” and “vociferously detested” they are, “the very mention of their name gets the goat of hipsters everywhere!” (yay, I’m a hipster!) It’s true. No matter what us music ‘journalists’ say, OCS will continue to stomp their scuffy boots into the faces of ‘cool’ people no matter where they go, while neds the land over still make them popular enough to fill such venues as Glasgow Academy and Nottingham Rock City. Bastards.

While they’ve produced some funky, good-for-guitar-lessons-in-school riffs in the past (there’s another one here called ‘On My Way’), it sounds like they’re now going for more of a full body of work, maaan. Much like the Manics with their single ‘Everything Must Go’, OCS reach a point where they decide to rip off Phil Spector. The song is ‘Make the Deal’ and if you forget the fact it’s written and played by OCS, then it’s actually quite good. Likewise, the folky ‘Second Hand Car’ would be more tolerable if it didn’t have OCS bloke’s annoying faux-soul yelping over the top.

But that’s where the praise (!) starts and ends, as they’re straight back into their retro mod-pop ways after that. Well, what did you expect? A Squarepusher collaboration?