The Files You Have On Me 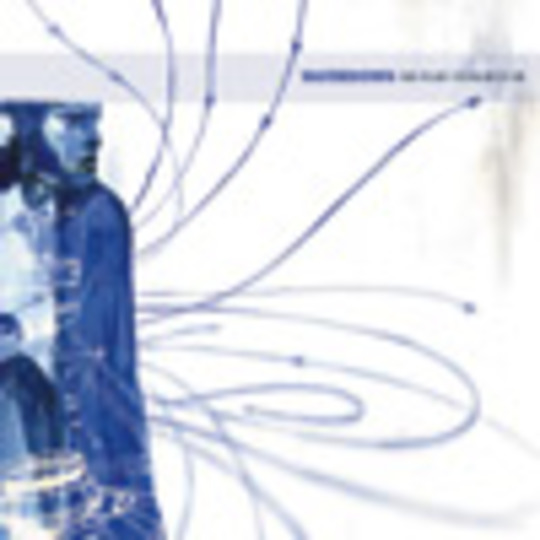 At least that was the impression a few years ago. Only now we’ve got *Poison The Well *and *Open Hand *making it acceptable to mix a little melody in hardcore. It’s all healthy you see, progressing forth making sure the genre stays interesting and at the same time opening it up and making it more accessible to those outside of the clique.

Germany’s *Waterdown *are such a band, but rather than floundering towards the stale, unadventurous nu-metal end of the bracket their feet are rooted firmly in the aggressive hardcore rage fuelling their existence. Their choice to incorporate such soaring melodies ultimately makes sense in tracks like _‘Xerox’ _where their abrasive blend of melody and aggression flows methodically but brutally, both vocal styles reflecting the lyrics being spouted through a lofty chorus that gives way to a salivating scream.

With most tracks falling just short of 5 minutes Waterdown are allowed to let their creativity manifest itself through coarse *Snapcase *stylings, subtle weaving melodies and a hardcore crunch that shows these Germans are in no position to wimp out any time soon.

An interesting comparison can be made from ‘Transient’, a punky, up-beat track that kinda sounds like the *Lostprophets *had they actually retained their early hardcore influences. But then again, the Lostprophets never had Waterdown’s savage duel riff-shredding attack that results in such devastating tracks as ‘Decaffeinated’.

_The Files You Have On Me’ _provides an interesting take on heavy music, dropping elements of hardcore, metal and even pop-punk into a blender and serving out something of a razor-blade smoothie, heartfelt at first but cutting through your throat as it slides down.

The War On Errorism