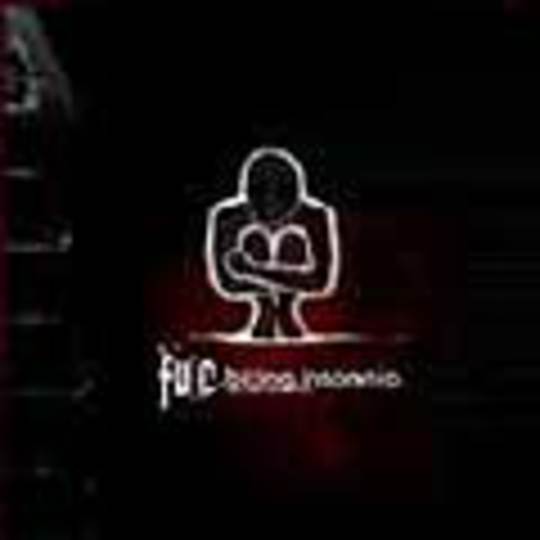 A geeky Mancunian by the name of Steven Morrissey once said “Stop me if you’ve heard this one before…”, and while I’m in no way insinuating that Leeds-based four piece Fulc sound anything like the undisputed champions of 1980s indiedom, there are several moments on ‘Biting Insomnia’ where deja-vu clearly envelopes the future.

Whilst the band’s name may not create ripples of excitement throughout the world (Fulc is rumoured to be an anagram of the initials of a certain ailing football club from West Yorkshire), the opening assault of ‘Not Lazy’ should be enough to wake the most stillborn creature from its afterlife of numbness, providing a throwback to Therapy? at their most vital (circa ‘Nurse’) while borrowing the bass riff from Three Colours Red’s ‘This Is My Hollywood’ for good measure.

‘Taken Guilty’ and ‘Dolly’ meanwhile are the sound of a band chewing up their influences (Nirvana, Soundgarden and Tool immediately spring to mind) and spitting them out between their teeth to grovel on bare, splintered floorboards.

The highlight of ‘Biting Insomnia’ comes in the form of ‘Evolution’, a six minute flange-laden opus that links the grandeur of Six By Seven with the audacious density of A Perfect Circle, whilst the stop-start-fast-slow chorus harks back to the days when Canadian underground rockers The God Machine were confusing both indie kids and grungers a decade ago.

Not everything works here though. The introspective moments such as ‘Again’ and ‘FTB’ have a tendency to stray close to Staind territory – not a positive acumen for a band striving to achieve their creative nadir it has to be said, and sometimes this can distract from the good bits.

Nevertheless when all's said and done, ‘Biting Insomnia’ is a competent debut that should see Fulc forcing their way into Britrock's Premier League before long.