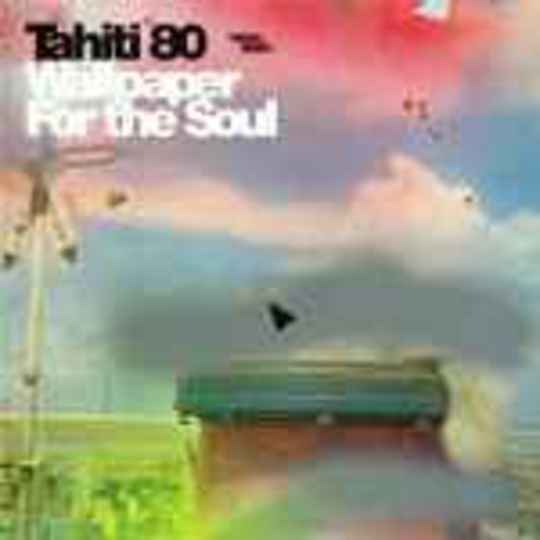 Tahiti 80 have finally returned to my stereo. It’s been a while; in 2000 they released their debut set, Puzzle, which firmly embedded them in the consciousnesses of lovers of rich, sublime guitar pop.


Fronted by Frenchman Xavier Boyer, the quartet have returned in an upbeat mood in the form of 'Soul Deep', mixing almost Daft Punk-esque guitar noises, flutes and strings. Produced by Ivy member Andy Chase, it’s taken from their forthcoming UK release 'Wallpaper For The Soul', which came out last year in the US. It’s a breezy summery anthem and provides a good contrast to some of the much-lauded louder bands of the moment – Tahiti 80 play pop music and are proud of it. Good on them.


'Soul Deep'_ won’t change your life, but it’ll certainly find a place in your heart. It just about walks the right side of the fine line between sounding annoyingly catchy and being a fantastic song and for this reason it deserves four stars alone.