Atom and his Package 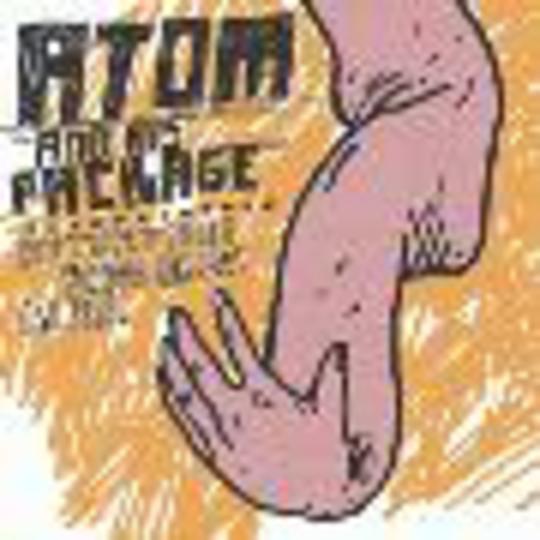 Geeky. Annoying. Immature. Just a few of the words used to describe *Atom & His Package *since its inception in 1995. It’s not for everyone, you see. Music this daft, playful and harmless tends to appeal to those who tend not to take life too seriously but are still ready to point a satirical finger at things that don’t make too much sense in the world.

Armed with his trusty music sequencer Atom – or Adam to his mum - is a one-man force, spending his time crafting the kind of playful, poppy and lyrically intriguing music that can’t fail to break a smile on your face and have you whistling along. ‘Attention! Blah, Blah, Blah’ is his fourth full length revolving all kinds of bouncy bleeps and swirls around an indie-pop feel, though now and again allowing jagged guitars to permeate select songs, such as ’I, Professional Gambler’, giving nods to various '80s hair metal bands through a catchy guitar lick before Ozma-like keyboards coat it with a sugary layer of fun-pop grooves.

His esoteric sense of humour also continues through such brilliant lyric material as politically-minded people who don’t read the paper, the idea of marrying his grandmother so she wouldn’t be alone, seven year old letters to himself and an endearing message to his friend to convince him to stop smoking. And they’re all explained through a hilarious self-illustrated inlay sleeve, complete with cartoons.

It’s this wonderful sense of humour and candid views on just about anything that has warmed me, and the rest of the indie-punk community, to Atom. It’s also this reason why, even if he’s not cool in fashion-punk land, he will always be the coolest guy to those in his loyal fanbase.