Young Boy I Can Help You Through Your Exams 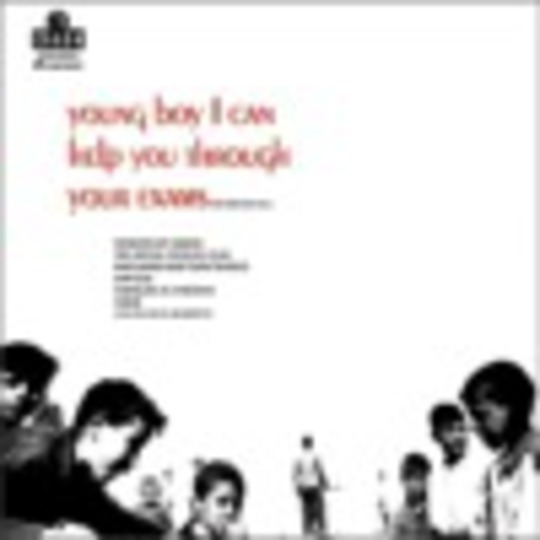 Conceptualised during a brief stint in prison for animal rights-related activities by frontman Arild and bassist Aaron, Crash is yet another example of why Scandinavia has turned into a prime hunting ground for outstandingly creative songwriting and passionately performed alternative/post-whatever tunesmithery.

Comprised of their self released 7” and a 10” EP released on Premonition Records ‘Young Boy…’ positively aches with a raw exuberance that rises and falls in a way which fans of Elliot and *Beezewax *will be only too familiar with and thus fall in love with instantly.

‘Dust (When Dust Turns to Dust)’ is an awesome example of this, as is ‘Like Dancing Goodbye’, a song that takes a break from the album’s usual edginess, sauntering past uplifting *U2 *inflections where draughty string arrangements are able to court romantically with wilful bass manoeuvring and minimal guitar weaving. It’s a track that sums up an overall feeling that courses through the album, and personified through the album title and Arild’s vocals, of an ostensible need for people to be supportive of one another. granted though, that could just be my interpretation!

However, it is a mood that seems to be bound within the urgency of Crash’s music and which makes Arild’s vocals in opening track _‘Forever But Ending’ _sound like they’re being delivered directly in front of your face. While this album allows Crash to make the most of their pop tendencies, it’s powered by a form of songwriting that ebbs and flows along a prominent Indie-rock soundbase, with songs like _‘Untitled’ _& ‘Like Dancing Goodbye' racing progressively towards Babies Three-esque post-punk. But whatever labelling Crash may receive, this album is a beautiful and passionate example of what true emo should be and definitely worthy of your attention.