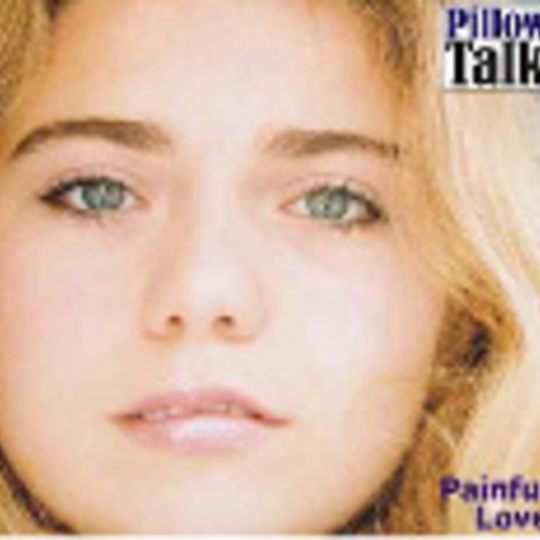 "Mud slide for a joyride, drop my pants before I look around / drop rocks on my sunblock…tough search for a good rhyme".

If only Lee, Duncan and the other two had met Pillow Talk twelve months ago then 'Fly By' might have been one of the most intentionally comical moments in pop history instead of three and a half minutes of hollow indigenous So Solid roleplaying.

If Neil Innes had got together with the members of Half Man Half Biscuit some twenty five years ago and decided to compose ditties in a jazzy lounge-cum-disco style rather than write ironic monologues about urban spacemen, you may just start to get an idea of what Pillow Talk are about, except that a song like 'Party Round And Round Brackets (Party Upside Down)' would probably have had more to do with John Travolta and gold medallions in 1978 than the obvious S Club's 'Don't Stop Movin'' parody that it’s intended to be today.

'Painful Love' is actually Pillow Talk's second album, following on from 2001's 'Purely Platonic', and boasts a surreal collection of sarcastic rants that would give Chris TT a run for his money such as the aforementioned Blue and S Club send-ups as well as the humorous if slightly tasteless 'British', which likens the Mason society to the BNP!

Interspersed with spoken word couplets like 'Eurovision', where a bloke with a badly put on Irish accent declares that it’s the first time he's ever seen Germany give Great Britain 10 points, or 'King Of The One Liners', which features a Roy "Chubby" Brown soundalike telling some of the worst 'jokes' ever known to man (Sample: "I was at the pub the other day, where I met this bird / I asked her, 'Are you game?' She said 'Aye', so I shot her!"), means that ultimately 'Painful Love' may not be to everyone's liking.

Nevertheless, before you reach for the sick bag, let's examine the wider picture. Pillow Talk may harbour some deeply hidden Stan Boardman fascination, but at the same time their freestyle approach is a breath of fresh air in what is set to become another summer of pomposity thanks to the unlistenable dross messrs Yorke and Albarn are about to unleash on our already overstrained eardrums.