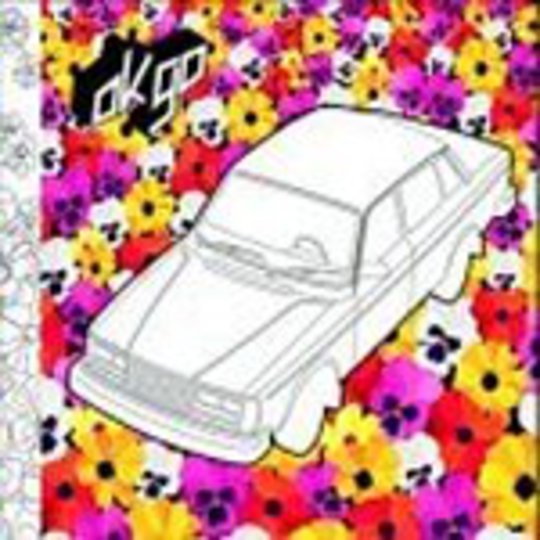 In all that is tuneful in the world of tuneful, um, tunes, OK Go are most definitely masters of their craft. To paraphrase Mclusky; they got more songs than a song convention. If it’s a prerequisite that pop music should regurgitate all that’s gone before and spit out the results in pleasing ear-candy fashion, not giving much of a toss about changes in musical direction and advancement in the last 20 years, then yes – OK Go are most definitely on top-form.

The latest geek rock phenomenon have pieced together a rather fine debut; a mishmash of The Cars, Fountains Of Wayne, Adam and the Ants, and They Might Be Giants (the latter of whom they share management with). It’s catchy pop music for the kids who care nothing for credibility or having to engage their brain much before listening.

In other words, OK Go are the anti-Radiohead.

‘OK Go’ is an instantly-catchy album. Debut single ‘Get Over It’ opens the proceedings and is the ‘hardest’ song by far. A Green Day-meets-Weezer anthem. A class pop tune. A tune to make you go “argh! Not that one again!” whilst listening to the radio. Anyone buying it on the strength of that may be disappointed, as what follows is ‘80s American powerpop and New Wave to the extreme. When you learn that their repertoire of covers includes ‘Ant Music’, ‘Oliver’s Army’ and ‘Nite Club’, it’s no surprise when you hear all their influences contained herein.

Picking highlights is hard. Whether it veers from the brilliant glam-stomping ‘Don’t Ask Me’ and ‘Bye Bye Baby’ through to the slower-paced-with-big-choruses of ‘Return’ and ‘Hello, My Treacherous Friends’, it’s an album to aid you in producing a shit-eating grin.

It’ll fast become irritating and you’ll probably have forgotten about it in six months only to rediscover it 5 or 10 years later, but for now hey – I love it when a band likes this comes along once in a blue moon and breaks into the UK mainstream. Cult heroes in the making? You betcha.