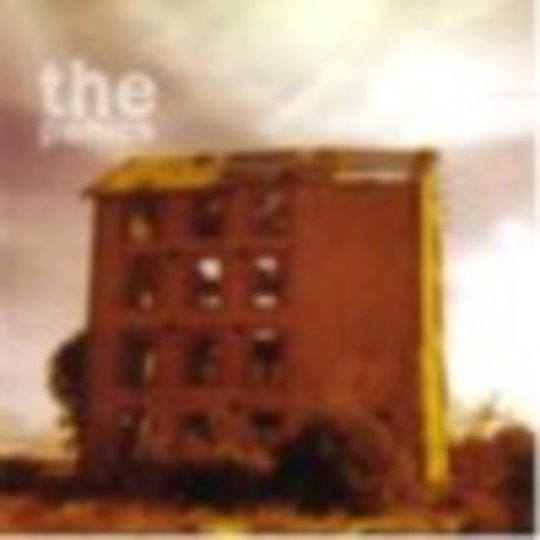 Fortunately, the days when the words 'Australia's' _and _'music scene' were linked together in the same sentence by the names Angry Anderson and **Rolf Harris** are well and truly behind us, and whether or not you like the Vines and Jet, no one can argue that for the time being at least the home of cricket, Harold and Madge, and lager that tastes like stewed compost has finally achieved some form of credibility in terms of musical achievement.

You can now add The Panics to that list, a five piece who've obviously been reared on a similar diet to that of fellow compatriots The Sleepy Jackson, but whereas the latter have suffered the inevitable backlash and disharmony amongst their ranks thanks to an unprecedented level of hype, The Panics have been able to develop their own sound away from the glare of the media and _'This Time Last Year'_ is all the better for it.

Vocalist Joe Laffer sounds like a teenage Marc Bolan before he discovered the joys of bourbon whisky and non-prescription drugs, or even Bowie around the time of 'Aladdin Sane', years before the mid-life crisis started to set in.

The title track could even be T-Rex covering Crowded House's 'Weather With You' in a parallel universe, while _'Give Me Some Good Luck'_ contains an eerie whiff of 'I Am The Resurrection' in its opening chords, before cruising into Byrds-y 'Turn Turn Turn' territory.

Not that The* *Panics come across as copyists. Far from it in fact, and in guitarist Drew Wooton, they may have found a deserved successor to John Squire in perfecting the art of textured six-stringed savvy.

It's also worth noting that at no point during the 29 minutes of this album do The Panics make any reference to garage rock, Nirvana or AC/DC (despite two of the band being the sons of their original drummer) and for that achievement alone they have surely earned the right to sit proudly alongside their heroes on anybody's CD rack.

Incredible (What I Meant To Say)