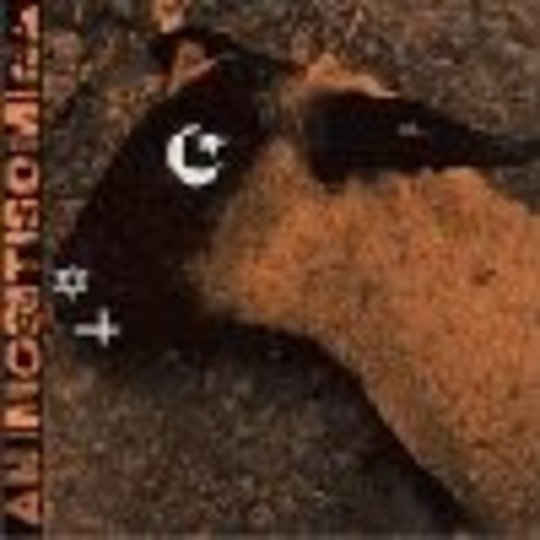 “I don’t care what someone does until it affects their work. When the work suffers, then it’s fair game.” - Harry Knowles

First you’ve got it, then you’ve lost it. And you don’t know quite where you lost it, but there’s some nagging feeling that you left it far behind, and you don’t know where, so you can’t go back and pick it up.

You remember when you used to sell a whole bunch of records and were the posterboy for the obscure industrial kids who hungaround in black t-shirts at college. Well, if you hadn’t spent most of your adult life whacked up to the nines on crack, or smack, or whateverthefuck it is you buy with your dwindling royalties you might remember it. But it’s all a bit of a blur now.

Endless touring. Endless recording, and releasing an album a year - and often two - under various infamous aliases... Ministry. The Revolting Cocks. PTP. 1000 Homo DJ’s. Lead Into Gold. Lard. Acid Horse. Buck Satan. Pailhead. As well as producing a myriad of bands under the name of Pan Luxa. These days, dispensing with aliases, and fast approaching fifty with dwindling sales and an addiction to support, the Ministry treadmill becomes that of more than one habit.

When you repeat the old tricks, tell the old jokes, and play new songs that are carbon copies of the old ones, the law of diminishing returns applies. There’s nothing new here. The blueprint perfected with 'Psalm 69' and refined with the masterful 'Filth Pig' is now just a photocopy. Whilst it’s still a crushing barrage of rums, riffs, and growled screaming, these days, Ministry are a one-trick pony. It’s a great trick, and it fools you for a while thanks to the different clothes it tries to wear, but it’s just more of the stagnant same.

It’s not a wall of sound, but a war of sound.

There’s a lot to be said for following your own path and never compromising, but when you lead yourself into the darkness and find yourself lost you’ve got no one to blame but yourselves. What’s that noise? Is your career going down the pan? Oh, who cares. Get me my dealer. I want to mainline my inspiration and watch my career shrivel up as I endlessly recycle and dilute my one good idea from when I was talented. All I need is a tour bus, a guitar, and some drugs. And a shovel to pour the latter into me to drown my talent in bullshit.