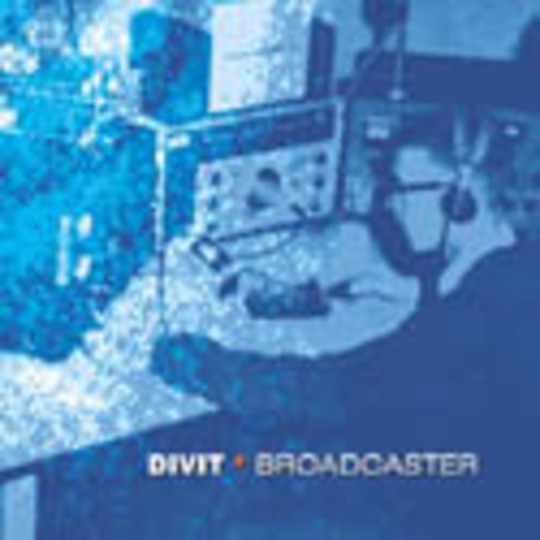 Considering many aspiring pop-punk bands can struggle to look outside the hormone-governed highschool setting for lyrical inspiration Divit *have covered some pretty varied subject matter on this, their debut for Dexter Holland’s still fledgling *Nitro Records. As thick layers of guitars open up the album on ‘Driver’ _vocalist / guitarist Mick Leonardy contemplates a Bonnie & Clyde style road trip, while _‘The One That Got Away’ _demonstrates a humorous boy-meets-girl scenario. But it’s Leonardy’s brave addressing of events in his personal life that sets Divit apart from the rest, the slow, moving ‘Sky’ touching on a subject that’s very close to my heart and ‘William’ _showing his frustration at a close friend’s battle with drugs.

While not overly original ‘Broadcaster’ *is still an album that’s steeped in crunching punk rock choons that have more in common with the awesome *Jawbreaker *than *No Use For A Name. Which means Divit have that edge over other throwaway pop-punk acts.

Definitely worth a listen.