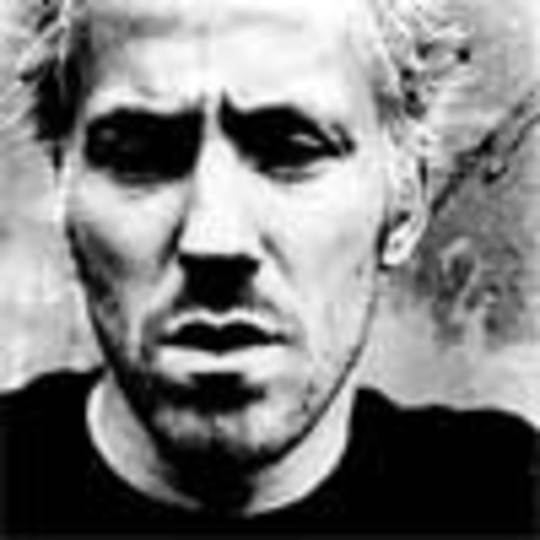 David Holmes is cool. The music he makes is cool. The press shots for his albums are always cool. He probably even has George Clooney in his mobile as ‘George’. The man is just cool. It is partly because of this that there is always a degree of anticipation when a new piece of music is to be released by the man. But as many have found before, ‘cool’ photos and knowing what hairstyle is in this week may work in Hoxton, but others generally like to form an opinion on the music itself.

The Free Association, Holmes’ latest project, is a band he can use to perform his offerings in a live context. By using a rapper, Sean Peveron, and a female singer, Petra Jean Phillipson, Holmes has given himself a broad spectrum of music to produce. But here he has decided, successfully, on concentrating most of the album on lo-fi, shuffling beat-lead tunes. His cinematic influence is to the fore again with a number of tracks, usually using Peveron’s rambling raps, as vehicles to keep the album moving. Although the music, as ever, is outstanding, and the voice is interesting enough, the lyrics are not taken in.

It is where Holmes uses the vocal talents of Phillipson that the album really stands out. The smoky, bluesy, underground club feel of her voice fits in perfectly with the dirty music on tracks such as ‘ Pushin’ A Broom’ and ‘(I Wish I Had A) Wooden Heart’. On ‘Somedays’ the loose bass and keys really bring out the very distinct voice soaring over the shuffling beat, and really makes you want to see the band live.

Even the track that seems not to fit with the vibe, ‘Paper Underwear’, is good. A tune inspired by some imaginary psychedelic road trip movie, it seems too finely produced and polished for the album. If anything it is a throwback to dancier days for Holmes. This doesn’t mean it is bad by a long way, but it doesn’t fit on this lo-fi offering.

David Holmes has excelled once again, managing to do something different with everything he touches. Here he has made experimental music for music lovers. Bring on the next project.