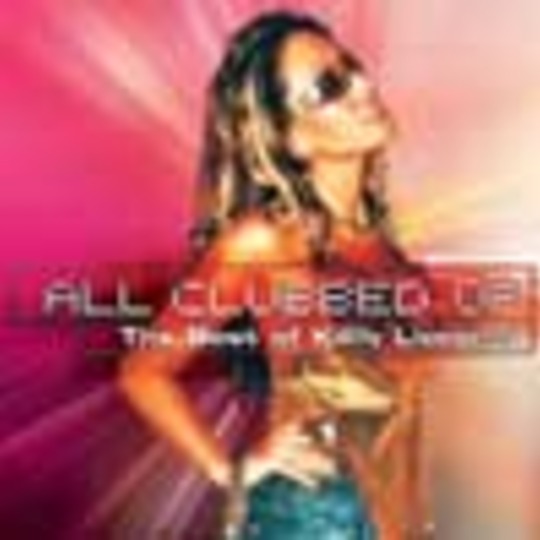 "Is this really love, or just a game"

Okay, so we're not rewriting the music rulebook here. When you're best known for singing with N-Trance ('Set You Free', 'Forever') and covering old songs in a europop stylee ('Tell It To My Heart') there is only so far you can push the metaphoric envelope. When one of your biggest hits is in association with a DJ collective known as Flip & Fill ('True Love Never Dies') it's clear you do not take yourself as seriously as the latest straight edge emo act. This is music for Saturday night, for Bacardi Breezers 'til you're sick, and for saving some of your trainer shop assistant earnings for an 18-30 in Ibiza.

Europop, or "vocal house" if you're a snob, thrives on the quick-fix three minute single. Few acts ever attempt full length albums. In this respect Kelly Llorenna is quite unique. Given her history with N-Trance it's a relief to find that only 'Set You Free' is on here from her time with them in the late nineties, the rest of the group's material being truly hideous up until recently. New solo single, 'Heart Of Gold', is fairly generic stuff to please the office party Christmas crowd, though still head and shoulders above pretenders such as Soda Club, Jan Wayne, and, erk, Paffendorf. The new collaboration with N-Trance, 'Te Quiero' is better. The familiar trademarks of a clubbing track remain, but with spanish guitar licks and the occasional castanet. it shares comfortable common ground with York's much underrated track 'Farewell to the Moon'.

Here on in we're dealing with solo material purely for the album. 'Fantasy' has a nice rolling piano line before kicking in with the cheesy synths. 'Never Let Me Go' sounds like a straight forward chart bound single. 'Fly With Me' isn't much different, though it does have some nice electroclash effects (old computer blips, clipped snares). 'Reaching Out' starts with the same reversed cymbal sample the past five songs have used but then progresses into a cross of M People and Black Box. It serves to break the relentless europop at least. 'Truth' returns to the generic dance template, as does 'Release The Pressure', an anthem to escaping 9-5 on a Friday night. Final track, 'Red Sky', is a bit deeper, a bit harder, but essentially more of the same.

Every track on All Clubbed Up could be a single, and perhaps that's half the problem. When you're a hard partying disco diva you don't take a break, your nightclub doesn't do slow dancing, and euphoria and escapism is everything. Variation disrupts the dancefloor so the beats keep coming. Though this could soundtrack your house party chances are you'd be better served by a compilation like Clubland - The Ride Of Your Life, which serves up much the same sounds but with the added factor of immediate recognition for all of them. As it stands Kelly Llorenna's first long player is more a recognition of services to the dancefloor than a good all round album.