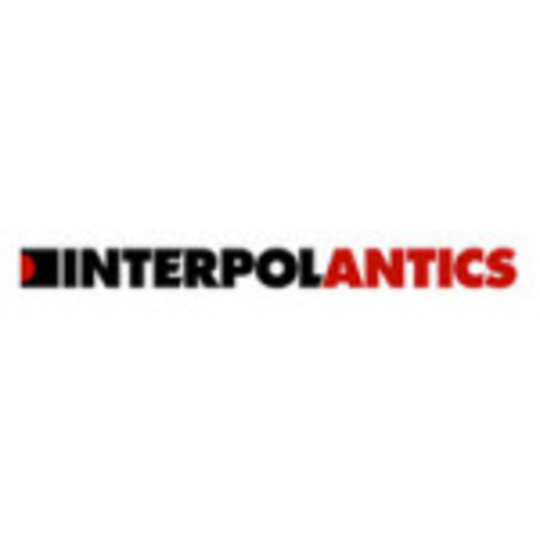 You can’t even begin to imagine the pressure on Paul Banks as he sat down to begin writing Interpol’s new album, Antics. After seeing fellow New Yorkers The Strokes take heavy criticism for their sophomore attempt, and witnessing the inexplicable popularity of shit-rock – a la Jet - you feel that Banks must have feared for Interpol’s mortality, or that they had lost their voice in an increasingly crowded market place.

But instead of snapping under the pressure and resting on their not inconsiderable laurels, Interpol have produced a soaring, inventive album that, while incorporating the deliciously dark atmosphere of Turn On The Bright Lights’, merely uses it as a base to create more ambitious, warmer soundscapes.

Interpol’s debut was all about style. The first time round, we ate up their synths, throbbing base, and haunting vocals in the same way we are this year intrigued by The Killers’ narcotic energy and neon fascination. Style is all well and good for a debut, but second albums require more substance and further expansion. Thankfully, ‘Antics’ delivers in spades. LP opener ‘Next Exit’ sounds the band’s intention to move beyond their dark, prescribed sound, as church-like organs drone, offering up a refreshing feel. Probable single ‘NARC’ is an absolute pleasure of a track that focuses around an insistent Daniel Kessler guitar line and builds into a gorgeous, ebbing wave of noise reminiscent of rarity and fan favourite ‘Specialist’. Bursting with creative confidence, Interpol even experiment with Banks’ voice as a background sample for album closer ‘A Time To Be So Small’.

Indeed, it’s Bank’s voice that is one of the most exciting discoveries of ‘Antics’. His calm, low vocals are the glue that bonds this occasionally disparate band together. Disappointingly though, he hasn’t matched his lyrical advances with that of his songwriting. You’d expect to find better poetry on the essay section of a TOEFL exam than ‘Antics’. So you get the otherwise great track ‘Take You On A Cruise’ opening with the cringe-inducing line: “Time is like a broken watch / I make money like Fred Astaire.” On an album where the vocals have been proudly pushed to the front of the mix, such awkward phrases become more apparent, and thusly more troubling. In context though, the trite lyrics never taint the record’s abundant qualities. For this is an album to be treasured and adored.

Thusly we can only urge you to the bright lights off of Mr. Doherty and his like, pointing them back onto these dark princes, Interpol. We just may have found the album of the year…