Sauchiehall and Hope (A Pop Opera) 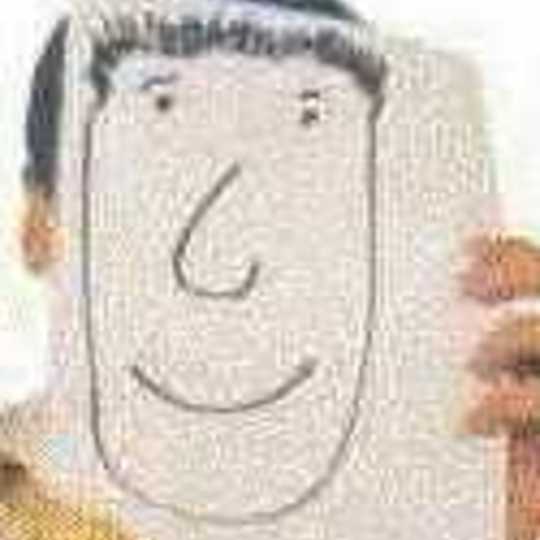 Head of the Glasgow label responsible for the release of a string of this year’s most memorable country-influenced albums, Francis Macdonald has turned his hand to creating a record which blends the best of his melodic indie roots with the fruits of his new musical passions, while also successfully integrating a greater “theme”.

Best known as the drummer (and co-songwriter) of Teenage Fanclub, Macdonald here takes the essence of their breezy, atmospheric indie, infusing it with an innovative country edge in the process of creating what one could easily conceive as being the perfect score to a theatre production evoking a Scottish indie heaven of love, loss and melody, maybe entitled “Paradise in the Centre of Glasgow”.

‘Sauchiehall and Hope’ is fifteen veritable nuggets of fine guitar and genuine lyrical spark not entirely unexpected from someone who has co-written with the Fanclub and outside artists such as the acclaimed Laura Cantrell. Macdonald wears his heart on his sleeve throughout, and, very few songs straying over the three-minute mark, the album is lent an adrenaline-rush of pure pop euphoria only punctuated with some genuine and playful musical ingenuity that again points to a greater theme successfully evoked.

A superbly expansive album that does full justice to his ear for a modern tune at his burgeoning record label, the only thing conceivably missing from Macdonald’s humble masterpiece is a cameo from The Fonze himself. An absolute pleasure.

Blunt, Days of Worth at Bull and Gate, Camden Town, Sun 27 Oct