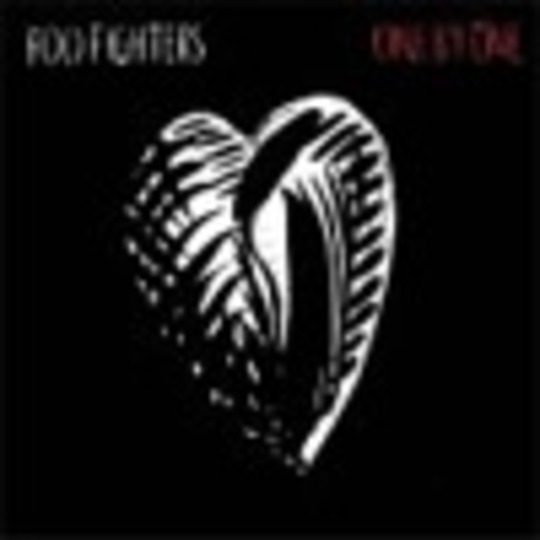 Surely they’re past it. Album three was boring as hell and once a band goes boring any attempt to become as refreshingly vital as they used to be will surely seem contrived and false. Surely. They key to your refurbishment is not to aim to sound how you used to sound, but to totally reinvent. If you find the right key then you might form something as lusciously safe as this. It doesn’t sound like the Foo Fighters. That’s the point, though… isn’t it?

Big Dave ran away to The Desert and made himself some new friends; drummed a little drum; picked up a couple of new beats; wrote a few new songs. What, exactly, is wrong with that? It’s not original? It’s not staying troo to Da Foo? As if you should really give a flying flapjack about that. The band has never seemed as at home together as when playing these new songs. So the style is a slight departure from their usual but realise _how _good it is. The formerly über-melodic pop rock of yesteryear still has its righteous place in the music but the underpinnings of stoner rock are inescapable to say the least. I almost forgot to mention how mouth-wateringly instant these little jingles are. Ooooh…sing.

Ultimately the issue here is what is happening with the songs. Right? Well, like I said, we will always sit drenched in über-melody while listening to a *Foos *record. Some things just don’t, or won’t, change. Even with the genuinely snarling lead track, ‘All My Life’ there is tune held within every growling holler. It doesn’t feel as if it is just for effect this time. He’s not jumping about in drive-in films while combating midgets for a start.

The majority of this album, however, is in a singular mould. The flowing tune that I have mentioned still goes through it all, obviously. As if it wouldn’t. Right? You still have to close your eyes and *sing *along to it all. The vocals on ‘Low’ are whispered in a moist lament and then in ‘Have It All’ there is a longing; a pleading in his voice that seems refreshing because it’s genuine. You know it’s genuine. Then in ‘Times Like These’ the vocal are less sung and seem sharper and more direct. The *music *rarely moves to match his level of vocal and it is this that helps the album flow so. I have failed to tire of it a single time so far. Not a single track skipped.

Despite keeping the *Grohl *factor involved, the influence of his recent other projects has led to the instrumental side sounding markedly different. Whereas _‘Tired Of You’ _would have ended up a carefully strummed ballad five years ago, it has simply become a palm muted beast albeit with the amp turned all the way up to 1. If that. Refurbished & Reinvented but luckily not Regeneratored.

I shouldn’t _have _to need to defend this record. I shouldn’t have to _want _to, though. It is this underlying feeling that could prevent one from enjoying this to maximum potential but once you get over your own sorry arse, you might - _just might _- be able to gain enough pleasure from this to realise the quality within.