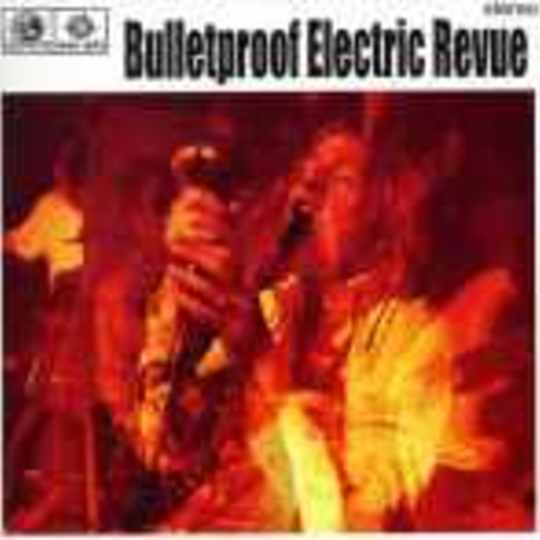 Oh baby, you know there’s something to dance to, when these guys come to town….perhaps…

‘Miles Gone’ has a super funky feel to it. Not really quite as fresh as some of the other stuff out here, but it’s wonderfully carried by a sexy 70’s guitar riff, and some subtle brass in the background. To prove why you should actually buy the album, listen specifically to the 100% ‘studio’ style production on that Kevin Butterly battered drum kit (if you like that sound, that is). It’s so crisp it actually hurts, no, really.

The album has a really English summer feel to it, so much so, it even has a track called ‘Summertime’ on it. With full brass section, that adds to the track after working with The Selectors and The Specials. It’s a nice cross between the kind of vibe you get a at a ska show, but with a blues element to the brass, with indie rhythms, and some serious out and out rock guitar to it.

For all fans of American Psycho, you might like to know, that the trailer was scored with e guys on it, and keeping it horror-core - they’re gonna be on ‘Freddy Vs. Jason’, Elm-Street it up lads.

A seriously well-felt sleazy groovy album, that whilst missing the youth it could have, still excites and lets the listener have a good old bounce to.

ADDENDA (JESUS CHRIST - talk about coincidence) - Play the final track on the album, and visit the www.rocketsciencerecords.com site, for an unbelievably tight merging of ambience and space-rock…unbelievable…it works for about 2mins anyway!!