The Only Way To Know For Sure (live) 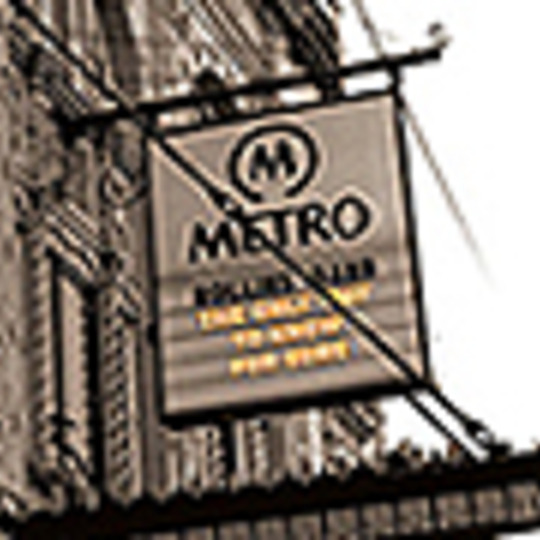 To do it live is the 'Only Way To Know For Sure'.

That’s what the central concept of this record is: a straight-to-tape, old-fashioned live album. Simultaneously a rebuttal of studio technology and yet also a fierce statement of independence.

** Rollins Band** exist outside of the conventional channels. Media exposure is minimal. Though frontman Henry Rollins has built a name for himself through a diverse range of projects. Not content with being frontman for a no-nonsense ballsout rock-metal hybrid, he is also an author, an actor, and a stand up comedian, Rollins Band are his first love, and his minority interest.

What do you get? You don’t get anything that will change the face of music. But you do get a bargain price, double CD of 28 song and almost two hours of gob-smackingly heavy rock music, without even a second's pause to grab your breath. And in those 28 songs you also get 4 obscure rarities that haven’t been officially released to your Local High Street Retailer before.

This is very much that rare genre; Single Man’s Music. Ideal for sitting in on your own in a darkened room, writing in black ink on black paper, raging against the world in isolation. And in a world such as this there is no room for any remorse bar the sparest of dry ‘jokes’.

From the opening, tight 'Disconnect' to the final moments of the obscure 'Marcus Has The Evil In Him' 'The Only Way To Know For Sure' is a relentless statement of unceasing intent. The intent is clear. These men are missionaries, their word is that of triumph under seemingly unbearable adversity. There is no other word for them. They rock. It’s what they do. And they do it with a spark 1,000 times stronger in its intensity than anyone else I know of.

Listening to this you would think that this band have had the hardest life in the world. There’s an unenviable amount of anger projecting forth from the stage (or the ‘grooves’ as the oldfashioned amongst us might say). Songs leap from one to another without even a pause. And Henry’s lyrics are as grim and unrelenting as a Channel 4 Documentary.Imagine God personally deciding that you are going to be poked with the world biggest finger for a couple of hours. That’s what a Rollins Band gig is like: small scale war with the instruments as weapons.

So sit back, relax, and prepare to be pummelled into submission by 100 minutes of Audio Warfare. It's Rollins Band versus the world, and the world better be scared of something so relentless, single-minded and intense. Half confessional, half total rage and the total anathema to making a beautiful sound for people ugly on the inside. The Only Way To Know For Sure is the dark underbelly of the world that some people would rather pretend not exist. Enjoy

All The Time In Sunny Beach