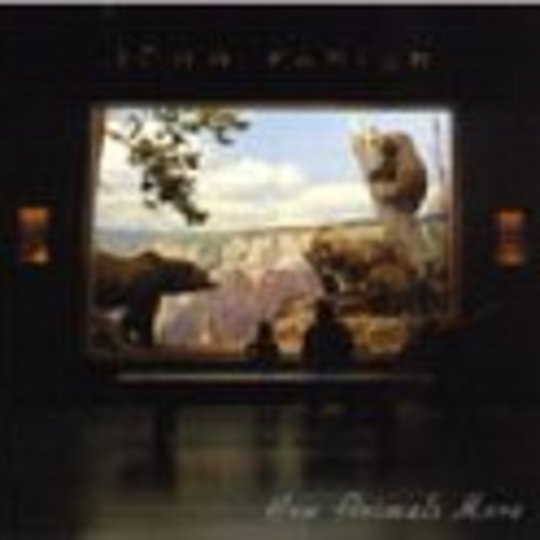 Veteran producer John Parish has one of the most enviable CVs in music, but chances are you don’t recognise his name. If he’s known at all it’s for his work as long-term helmsman for PJ Harvey, but the quiet West Country man can also claim credits on Eels’ ‘Souljacker’, Sparklehorse’s ‘It’s a Wonderful Life’ and Goldfrapp’s ‘Felt Mountain’.

On ‘How Animals Move’ - his first solo album proper - Parish doesn’t so much step out of the shadows as light a match that illuminates his face for a few seconds before fizzling out. He doesn’t sing on any of the 13 tracks, although PJ Harvey makes a welcome guest appearance on bawdy blues closer ‘Airplane Blues’. The liner notes suggest he was in no rush to complete the album - a couple of tracks date back to 1997 - and this shyness and lack of haste are reflected in the woozy, languid ambience of most of the tracks.

Parish’s riffs - and in a handful of cases that’s all the tracks are - are so low-key and slick it would be easy at first to dismiss them as the indie equivalent of muzak, but the opposite is true. Once you put them on you can do nothing but listen. From the finger-picking space-folk of ‘Shrunken Man’ to Latino knees-up of ‘Spanish Girls’, ‘How Animals Move’ has the same musty-old-chest-full-of-unusual-surprises feel of the ’in between’ songs on the ‘White Album’ and ‘The Hour of Bewilderbeast’. Might be time to give up the day job.