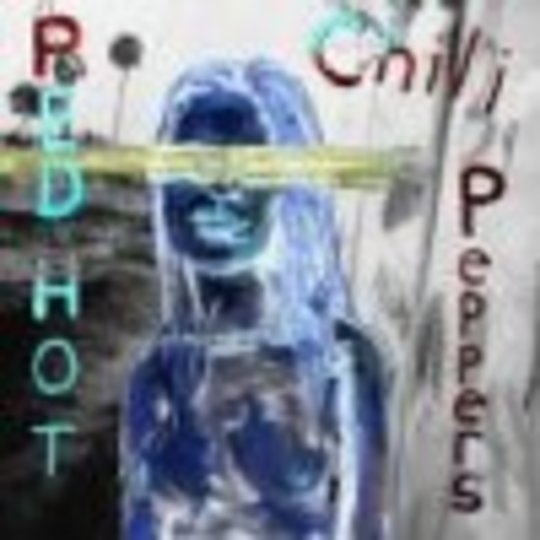 A brave record, but also one of their best. On this record the 'Chili Peppers have, apart from the slick syncopation of 'Can't Stop', all but sidelined their trademark hard edged funk and broadened their rhythmic spectrum into one which encompasses tight modern rock ('By The Way', 'This is the Place'), Clash /Manu Negra /Negresses Vert style latino ska-punk ('Throw Away Your Television', 'Cabron', 'On Mercury') and classic songwriting that made me think of Thin Lizzy and The Beatles, and the high points of 'Blood Sugar Sex Magik' ('Tear', 'Midnight'). In amongst these sixteen songs there are moments as intimate as Coldplay ('I Could Die For You'), raw without ever sounding retrogressive.

Anthony Kiedis's vocals always naked and close up, and backed by pretty much the best rhythm section in the world in Flea and Chad Smith, making sure that, whatever the flavour, the songs really drive along, with John Frusciante experimenting with a lot of different guitar textures as well as his usual hard edged rhythm playing, adding a lot of new flavour to the sound. The change in direction was a bit of a shock on first listen, but subsequently I've been playing it back to back, with the songs staying fixed in my head. The 'Chili Peppers funky sound has practically put them into the 'legends' section of the hard rock hall of fame, but I imagine that it would've become a straitjacket after all these years. On 'By The Way' this notoriously naked band have gracefully managed to strip off that last piece of clothing too.