Curl Up and Die 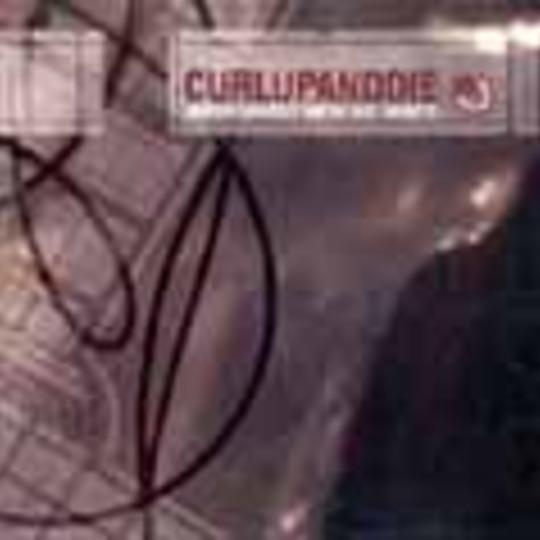 Curl Up and Die. I don’t think you could have thought of a more fitting name to ‘music’ this chaotic, this crushing and this frighteningly apocalyptic of its approach to a form of ugly noise that grabs you by the short and curlies and hurls you through a blizzard of nails before kicking you right back where you came from. If you’re feeling particularly sadistic today then Curl Up and Die will be happy to help you out.

To give you some idea of what you’d be letting yourself in for, I’ve just spun the disc and in less than a minute it’s on track 6. Admittedly, the first four tracks consist of the growls “We / Are / All / Dead” _with suitably crushing guitar accompaniment. Then it’s the blur of ‘100 M.P.H. Vomit Dedicated To Jon’ which knocks you off your feet before the first ‘real’ track ‘On The Run From Johnny Law Ain’t No Trip To Cleveland’_.

But before you turn away, dismissing CUD as just some sloppy grindcore act you’d better slap yourself round the face and pay attention. For CUD possess that rare brilliance when it comes to metal-core that few bands can quite capture. And CUD have captured it alright. They’ve captured it, starved it, beaten it black and blue and unleashed it on you the listener. Dizzying flurries of fretwork crash head-on into opposing time signatures and pulsating distortion, triggering off sparks of originality that explode like a firework, sending all manner of creativity flying in all directions. But still, somehow, CUD manage to keep such amalgamations under their control.

Think *Guyana Punch Line *torturing *Converge *while *Drowningman *stand watch and I’m guessing some of you may be salivating at the prospect. The rest? I’m guessing they’ve already run to the hills. Those of you still with me then may be interested to know this little baby took a month’s nurturing by Kurt Ballou of Converge to fully capture CUD’s first full length’s absolute potency.

As a result, Curl Up and Die are a snarling, vicious prospect and with song titles like ‘You’d Be Cuter If I Shot You In The Face’ _and ‘Kissing You Is Like Licking An Ashtray’ _as well as the classic _‘How About I Eat Your Kids’ _off their first demo I’m sure they wouldn’t want it any other way.