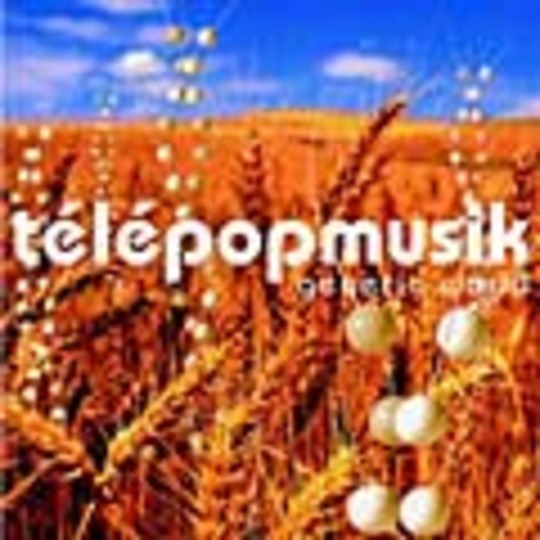 Another month, another trio of French electronic maestros. Télépopmusik issue a debut album which, as its title obliquely suggests, is the musical equivalent of a mongrel.

Beginning as a series of unobtrusive soft house beats, ‘Genetic World’ soon mutates into something more eccentric, quickly developing an altogether darker edge. The title-track, along with the singles ‘Breathe’ and the Bjork-like ‘Love Can Damage Your Health’, are straightforward enough, but as the melodic hip-hop of ‘Animal Man’ is ushered in, the record changes gear.

It’s at that point that ‘Genetic World’ starts to steal from all over the place. ‘Let’s Go Again’ contains strong hints of ‘3 Feet...’ era De La Soul, while ‘Dance Me’ is close to much of the material on Alpinestars’ B.A.S.I.C album. With a couple of tracks stopping halfway through, only to re-start as jazz pastiches, there’s certainly very little evidence of direct similarities to any of the other Parisian electronic groups that Télépopmusik may consider to be their peers. Unrelated styles of music are fused together, sometimes wisely, sometimes not.

Two back-to-back songs provide the album’s most satisfying moments. ‘Trishika’, a wonderfully intimidating spoken-word epic that Tricky would be proud of, slides into yet another obscure sample (“I hope that when I retire from working in a lab, I can be a composer”), and comes out the other side as ‘Yesterday Was A Lie’, a remarkable ballad sung by Angela McClusky, who is correctly credited with possessing “tonsils like Billie Holiday”. Lucky woman!