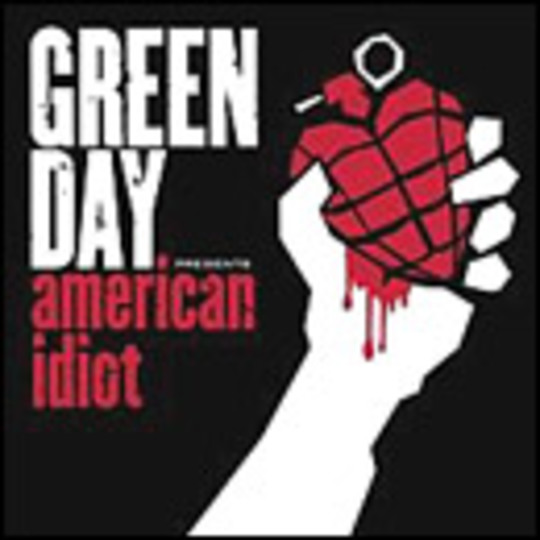 More importantly, who'd have thought, four years after the atrocity of ‘Warning’, that the world’s perennial jokers in the punk rock deck would re-emerge with an album that’s not merely tolerable, but actually reasonably accomplished. ‘American Idiot’ is an admirable achievement – an album that doesn’t sell us short on the pop hooks of albums past, but one that also delivers a healthy dose of politics to the mix without sounding like a six-legged cliché-riddled embarrassment. How’d they do it? Four years under you-know-who in the White House might have something to do with it. By now you’ll have heard the title track. It’s only the prelude to some 40 minutes of politically conscious songwriting that belies the track record of a band better known for dumbing down punk rock. If this encourages just a small percentage of new voters in the US to take action and make their contribution count, then it’ll have done one of its jobs.

Of course, another job is to make us dance in a pop-punk stylee, and, predictably enough, Green Day come up with the goods: ‘Holiday’ is excellent, likewise ‘St Jimmy’. Much has been said about the band’s new fondness for epic, prog-style song structures (and lengths), but flames of fear should be doused – with the exception of a couple of tracks, most noticeably the multi-chaptered ‘Jesus Of Suburbia’, this is three-minute stuff from top to toe, the latter of which should be tapping in earnest throughout.

I remember the prickle of excitement on my skin when listening to ‘Dookie’ in science class ten years ago; this very nearly brings it all back. A strong return to form.