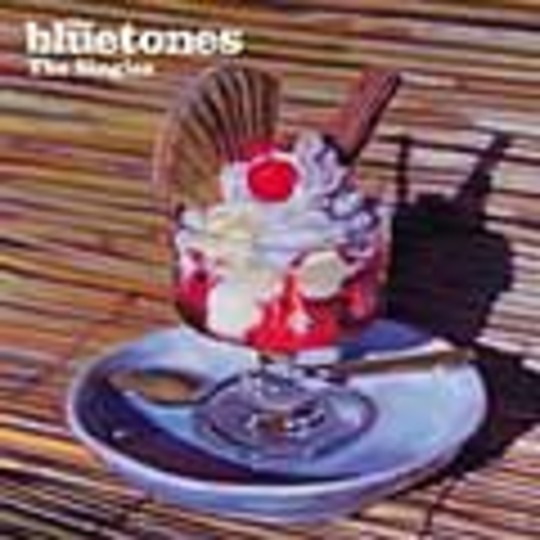 Listening to this has made me feel all reminiscent. If a band were ever made for a collection of their single releases, it is these guys. Since 1995 they have graced us with their brand of indie which winks much more to the La's and The Charlatans then the other indie luminaries in their field during their heyday, a la Blur, Pulp and Oasis.

From opening track 'Are You Blue Or Are You Blind?', anyone of a certain age is on a nostalgia trip of the highest degree. All the classics are there from the almost anthemic 'Slight Return' (which actually got to number 2 in the UK singles chart) to the bands latest single, 'After Hours (which didn't). Tracks as great as 'Marblehead Johnson' (which isn't on any album) with it's actively provocating lyrics and 'If', with it's catchy little riffs and 'na na na na na na' singalong ending were moments of joy in my youth (my god, that makes me sound old) because the band were not new or ground breaking, but just catchy as hell!

As well as the singles, the band throw in 3 new tracks as well in 'Freeze Dried Pop (Dumb It Up)', 'Persuassion' & 'The Bluetones Big Score' but none of them live up to the classics they are lined up with, which is a shame really.

All in all, it is a collection of gems from past indie glories and a great introduction for new fans. Now, where did I put my Cecil album?....