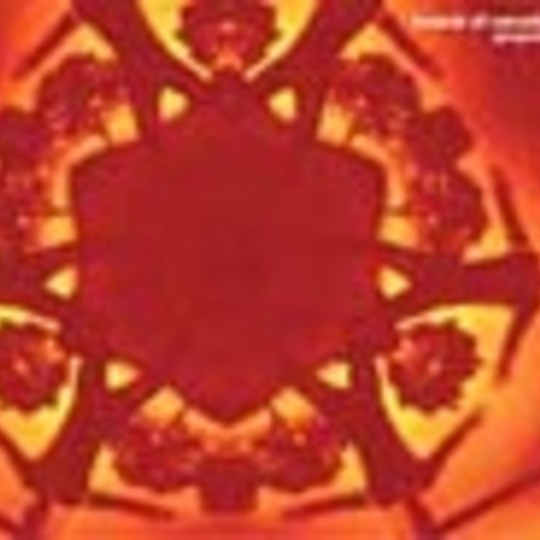 If the stressed business executive and housewife-filled ‘chill-out’ market grew a soul, ears and, crucially, some taste in music, Boards of Canada would be the biggest band in Britain.

As it is, the enigmatic Scottish duo continue to be one of the UK’s most criminally underrated acts, preferring to build up a huge cult following with their fantastically textured ambient electronica/hip-hop crossbreed.

Four years on from stunning debut ‘Music Has The Right To Children’’, the Boards may have whetted taste buds with flawless EP, ‘In A Beautiful Place Out In The Country’, but the follow-up proper, ‘Geogaddi’, has been a long time coming.

Like renewing acquaintances with a long-lost friend, it’s great to hear them again and thankfully nothing much has changed; the majority of the album is undeniably *BOC *but not quite like anything they’ve done before.

Patented samples of children’s voices are the main running theme carried over from their first LP, echoed by the *kaleidoscope kid *images and deliciously warped photography in the album’s lush accompanying artwork. Swirls and synths also remain present, while the songwriting quality – something all too often forgotten by many electronica artists – is memorable. And with 23 tracks, the choice is mammoth.

In another dimension, the vocoder chant of ‘1969’ would be on every music television channel and radio station in the world. Throw in some Autechre-like crunches on ‘Gyroscope’, plus such room-engulfing mythological treats as ‘Sunshine Recorder’, ‘Alpha And Omega’ and ‘Music Is Math’, and even for new converts it’ll feel as if the Boards have never been away.